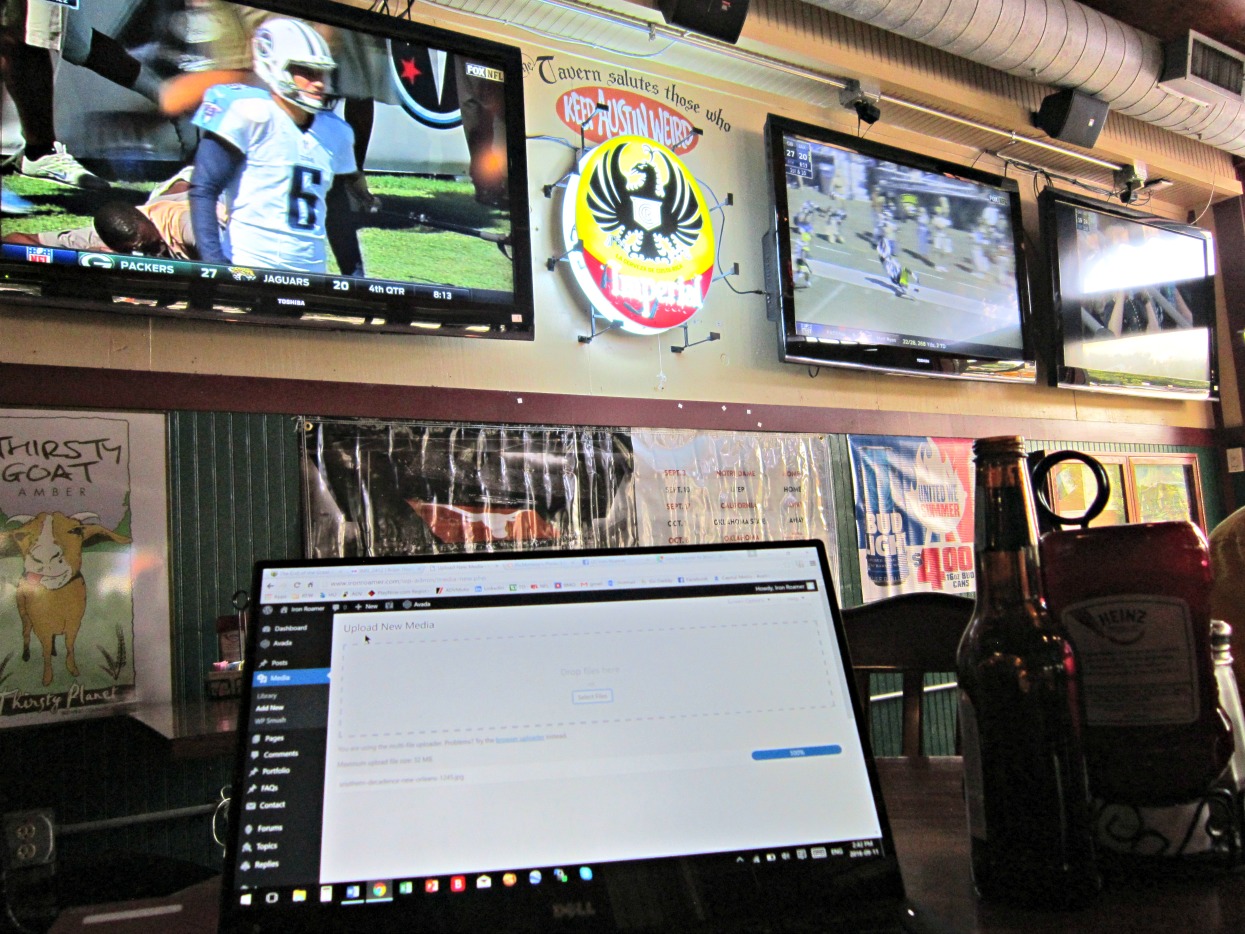 It is Sunday, September 11, 2016, and it is the first Sunday of the new NFL season. My goal was to find a good bar I could watch it at.

Normally, back home in Victoria, I would be up early and walking to the Tally Ho Sports Bar to be first in. They always had a cheap breakfast buffet where I would load up on bacon and eggs. The feature game was always the Seahawks. If they weren’t playing at the time, the winner of the last draw got the couch in front of the big screen and got to choose the game. The featured game sound was always turned up.

I had my regular seat and Jessica always served me. She always greeted me by name when I walked in. By 4 or 5 pm I would leave to watch the night game at home. Those were my happy days.

Where would I go now? No one would know my name.

I did some research and chose The Tavern to go to. It was suppose to have lots of TVs. There was free parking for my motorcycle. The food menu looked good and cheap 🙂 And there was a history to it.

According to their website, in 1916, just four short years before the Prohibition era began, R. Niles Graham hired first generation Austin resident Hug Kuehne to design a grocery – a fabulous one of a kind space to provide food, dry goods and sundries to the 30, 000 people living in Austin at the time. Kuehne, who went on to design many other iconic Austin establishments, brought the building plans from his native Germany and modeled the store after the public house popular throughout Europe. The Enfield Grocery Store operated until 1929 before moving next door and making room for the steakhouse that would one day become The Tavern. Legend has it that a popular yet secretive speakeasy & brothel operated on the second story of the building and that a former employee still haunts the second floor!

In 1933, after that terrible Prohibition, The Tavern was officially born and has been serving up good times ever since! Few other Austin gathering places have been home to so many students, soldiers, legislators, presidents, and our town’s general citizenry as The Tavern. Current management has given this old beauty a face lift with high definition displays, facility upgrades and an attention to detail that continues the tradition of this Austin Landmark as a defining part of our unique cultural identity.

I spent the day at The Tavern watching football, eating nachos and drinking beer, and writing my daily journals. It was no Tally Ho but it was good. The Texas teams were featured and not the Seahawks. No big screen TV. The Tally Ho has 2! But it was a good day. 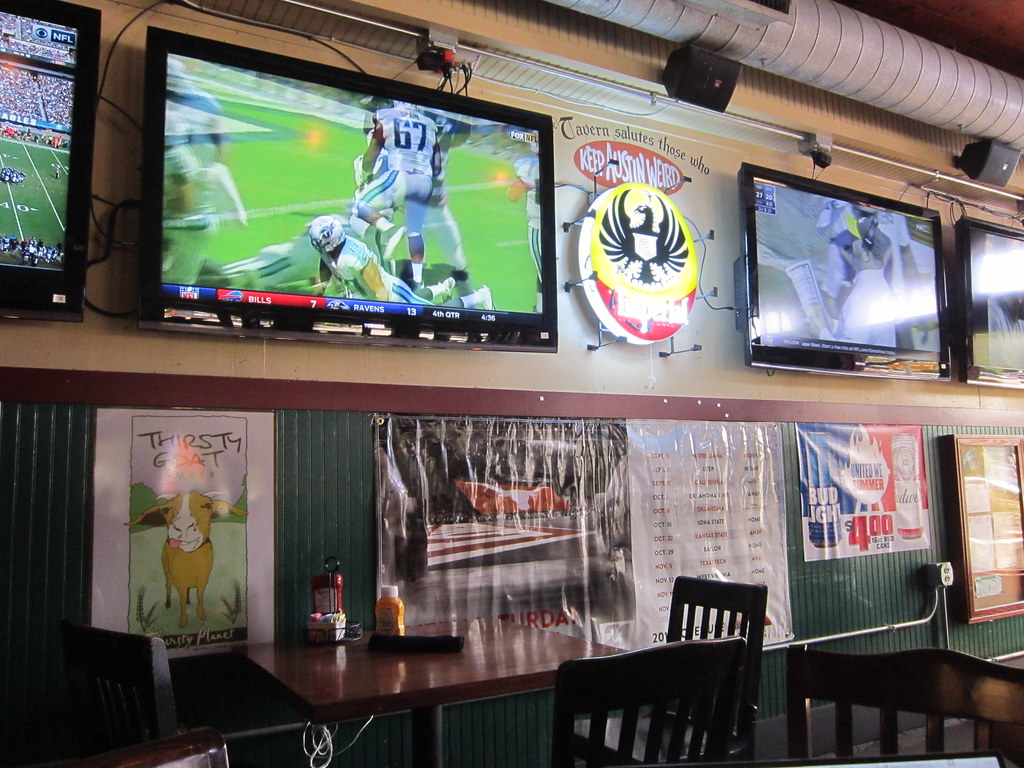 After a while I migrated to Starbucks only to be kicked out shortly thereafter at 6 pm! I couldn’t believe a Starbucks would close at 6. That wouldn’t happen on the west coast 🙂

It was time to head “home.” Yes, my Airbnb was feeling like home. 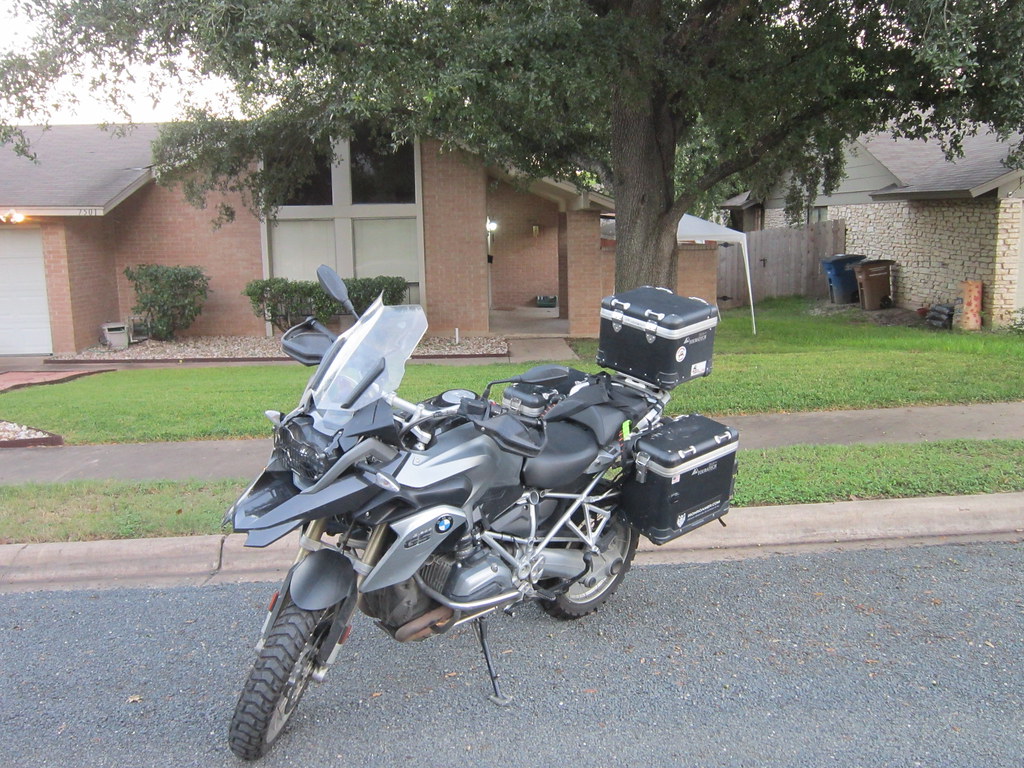 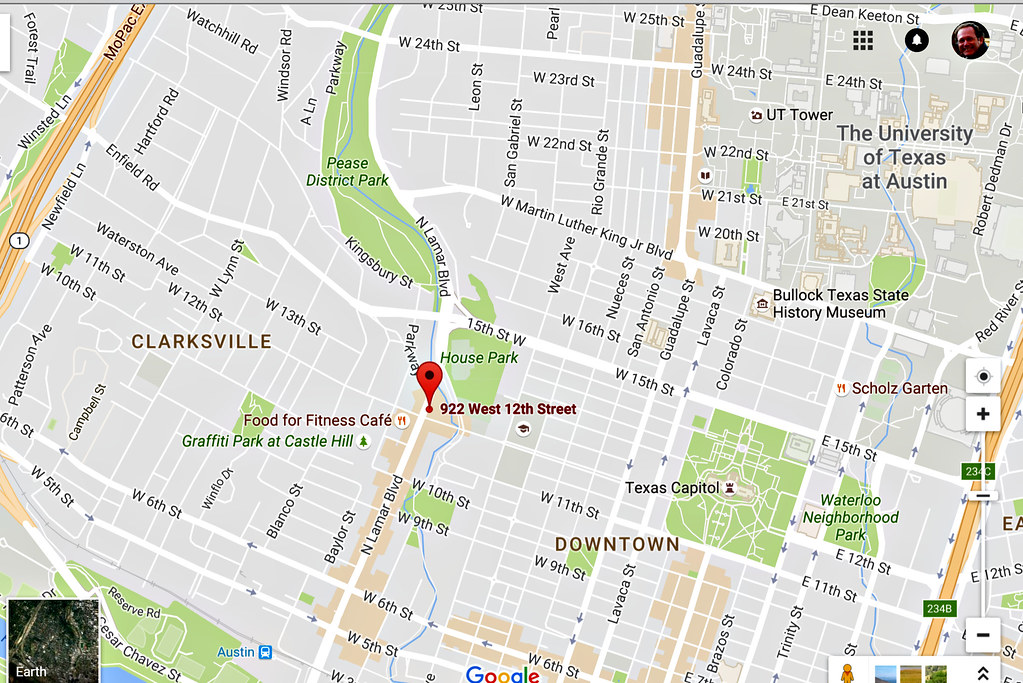