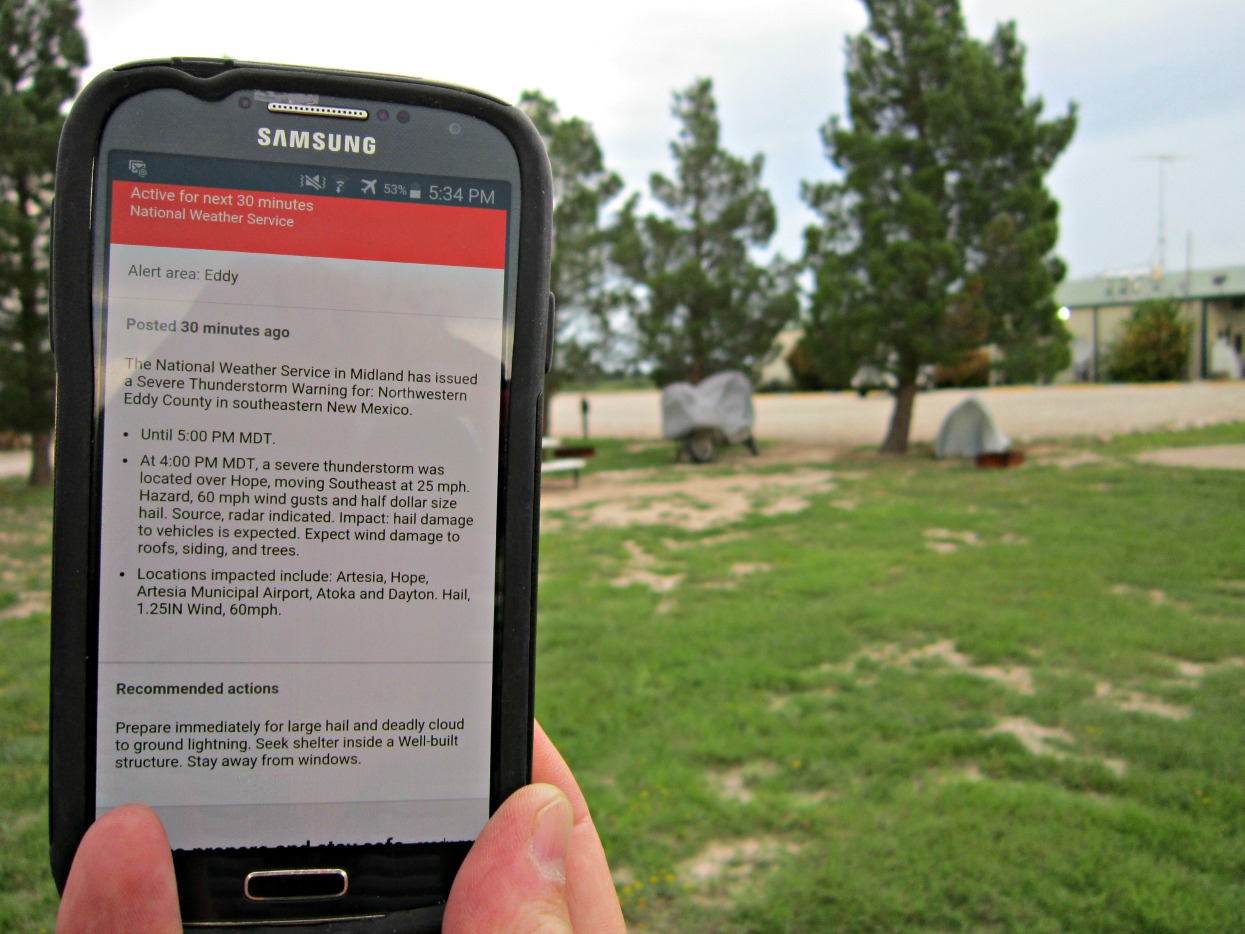 The National Weather Service has issued a severe thunderstorm warning. Hazard 60 mph wind gusts and half dollar size hail. Hail damage to vehicles is expected.Expect wind damage to roofs,sidings and trees. Prepare immediately for large hail and deadly cloud to ground lightening. Seek shelter inside a well-built structure. Stay away from windows.

This was the message on my phone as I stayed in my tent at Carlabad, New Mexico. Yikes! 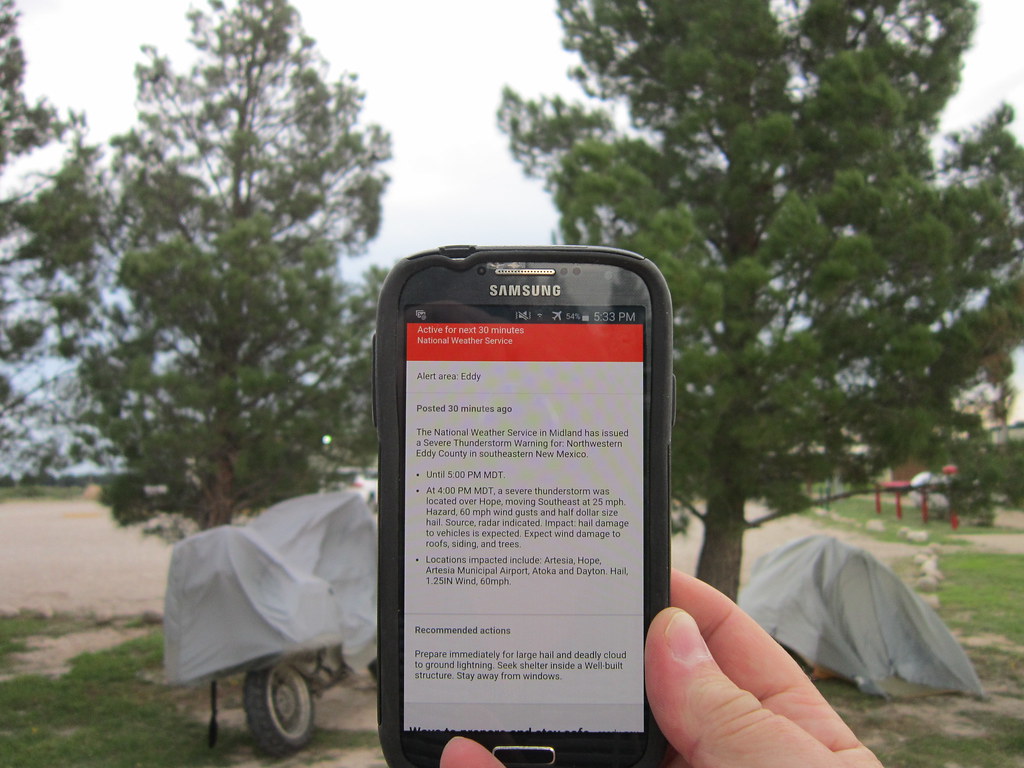 Because the weather forecast was good I decided to tent at the KOA in Carlsbad. It is actually a nice campsite with a great pool and really nice washrooms. 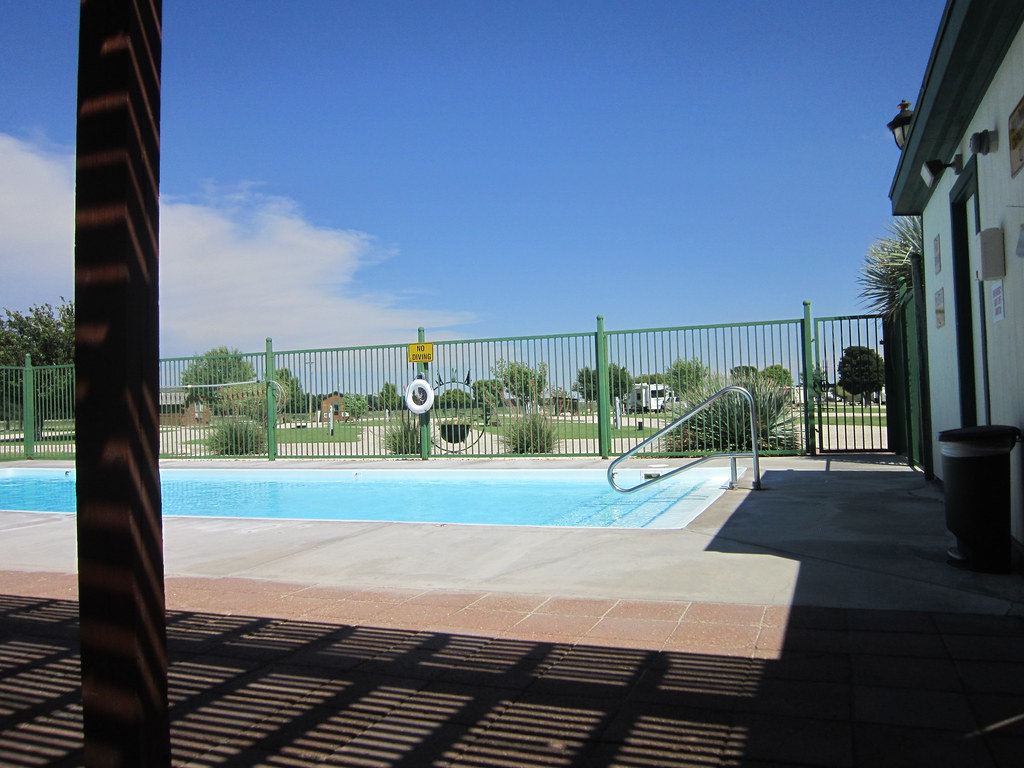 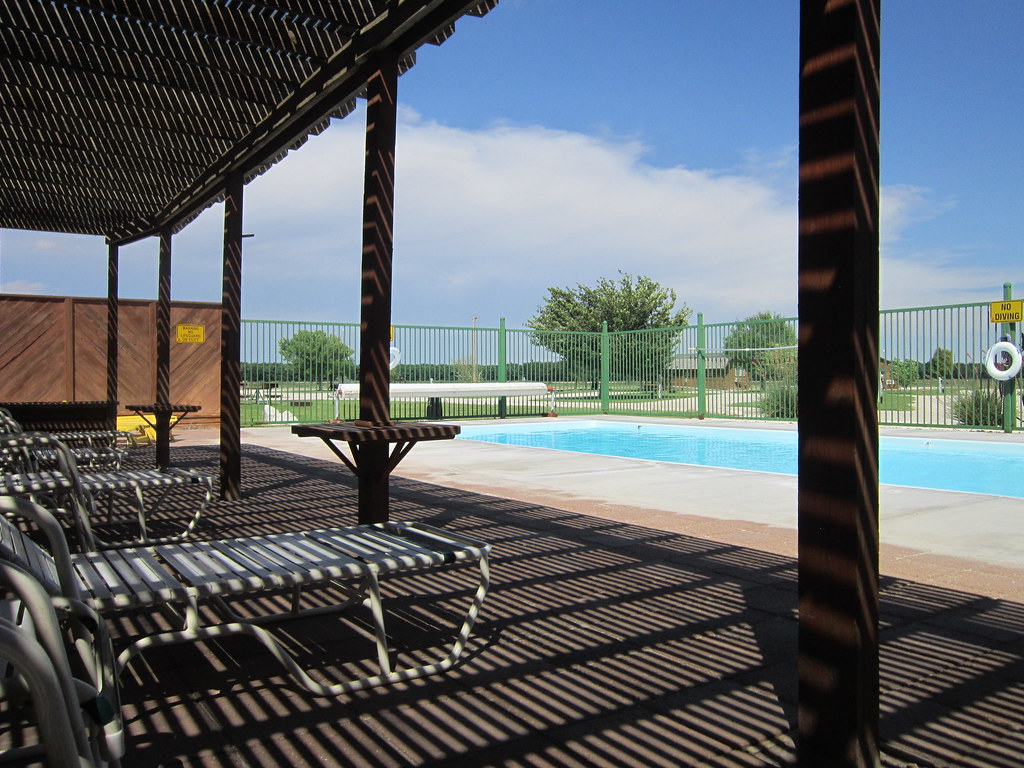 The only problem was that the tent site was just a field with a couple small trees around the outside. When I arrived I pitched my tent right under one of the trees for the shade.

The campsite is in the middle of no where so I ordered food from the campsite. As I did the woman mentioned that Roswell up the road was getting hail.

As I ate my dinner I could see storm clouds in the distance. I sat on the swings and watched as the storm appeared to be sliding past Carlsbad. 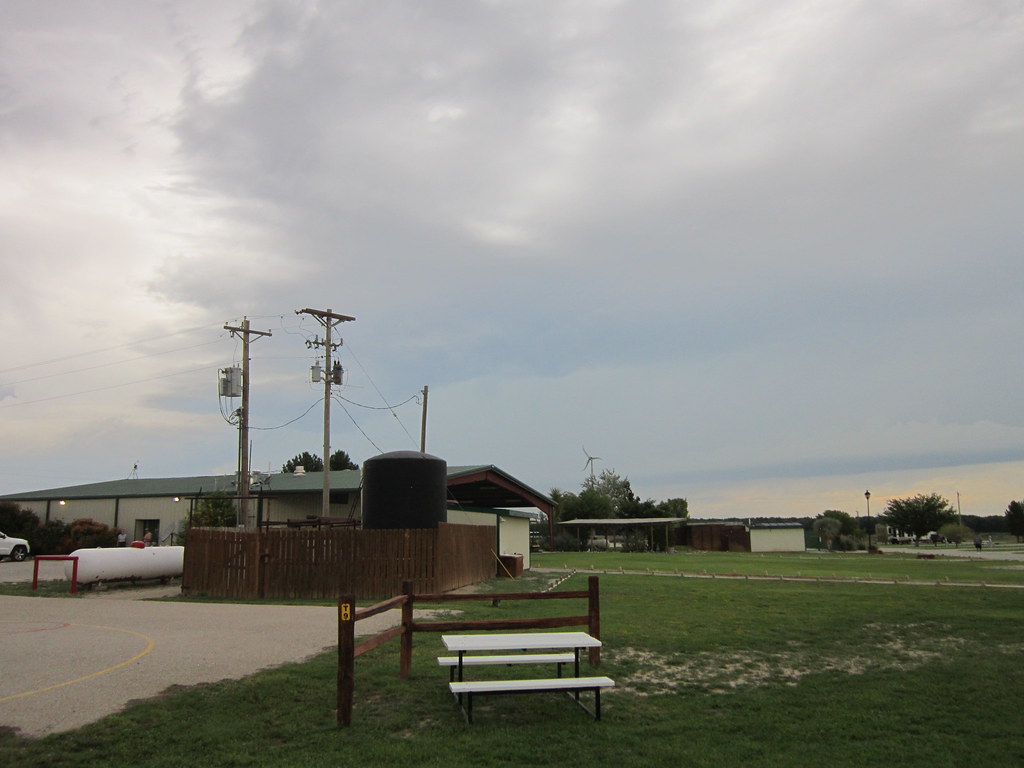 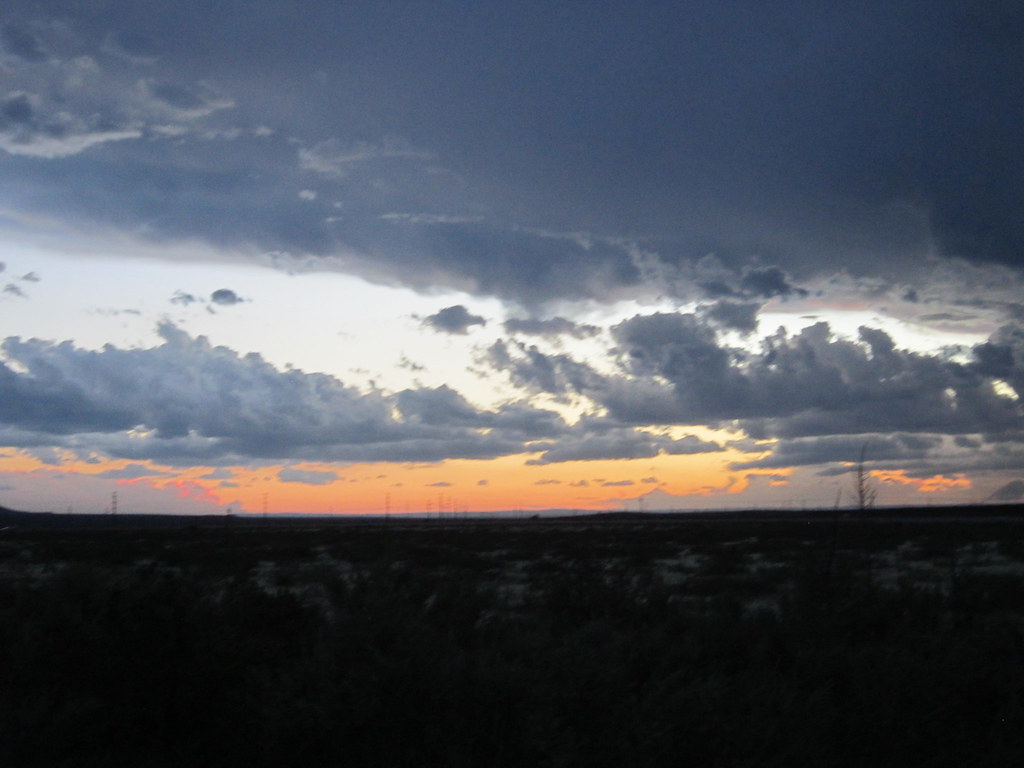 I sat in the Laundry room and watched some NFL Football before calling it quits and going to bed. 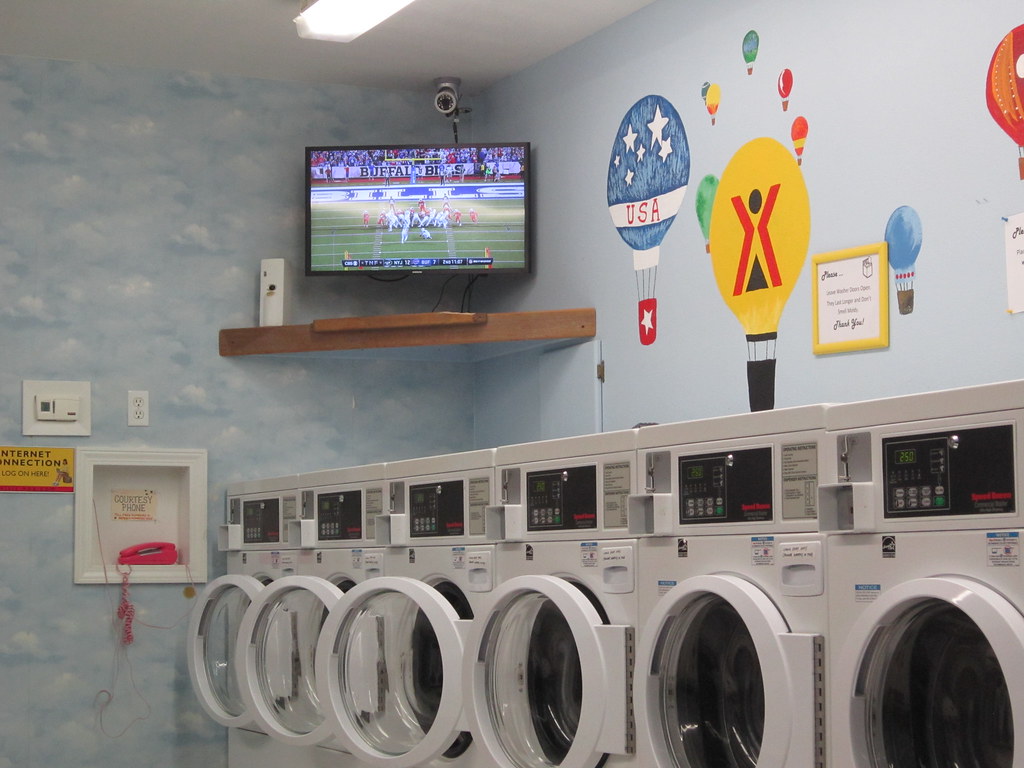 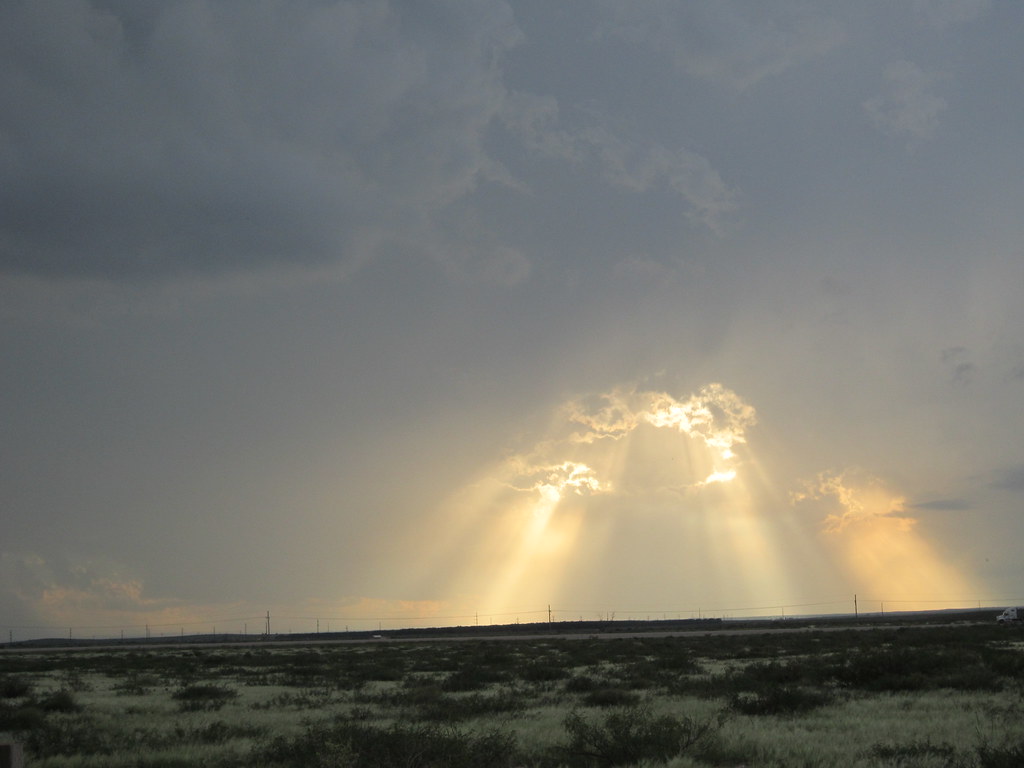 Before going to sleep I like to watch a couple of TV shows I downloaded from Itunes before leaving for my adventure. As I was watching Rules of Engagement, I could hear rain start to fall on my tent. Then it started to get windy. Then the wind gusts started. This is when I began to worry. I sat up and held onto the aluminum frame of my tent. It was getting bad. In a brief lull I quickly packed up everything of value into my backpack and made a break from the tent. I headed to the overhang of the KOA main building. 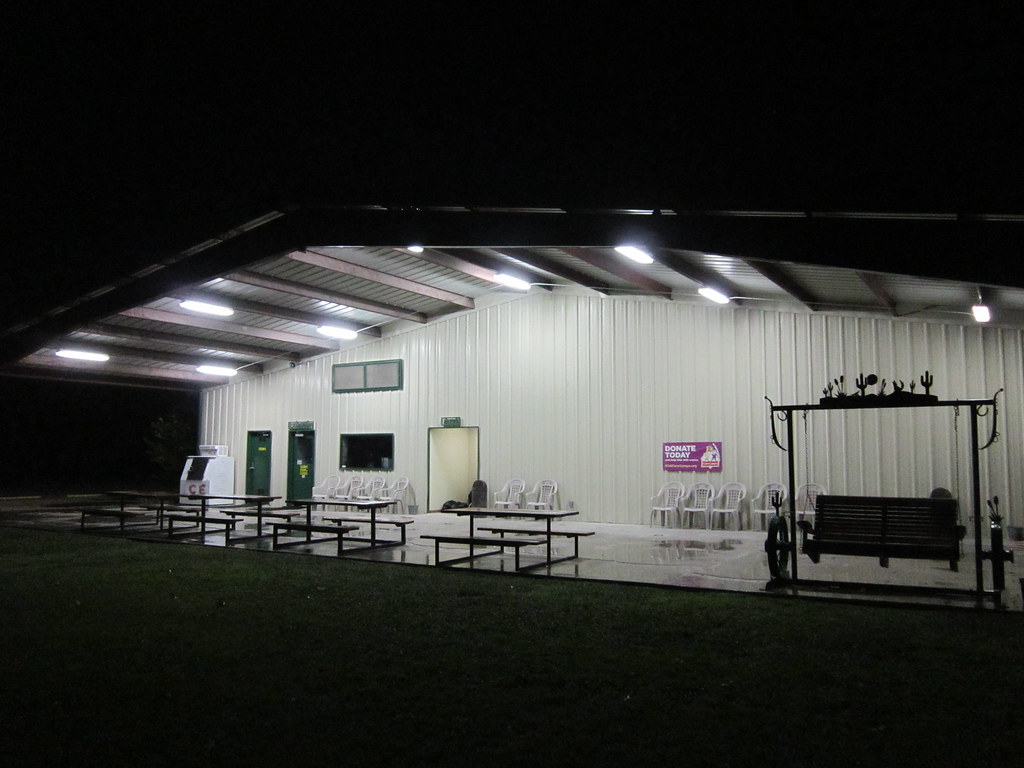 The lightening and thunder was like nothing I have ever seen before. It was like bombs going off all around me. You couldn’t see the lightening all the time but you could certainly hear the explosions. I need to google this. This must be a specific phenomenon.

When there was another lull I went and gathered my dry bag and helmet that I had put under the picnic table. The place was covered in water. Luckily, my tent was not in it as it was right under the tree. 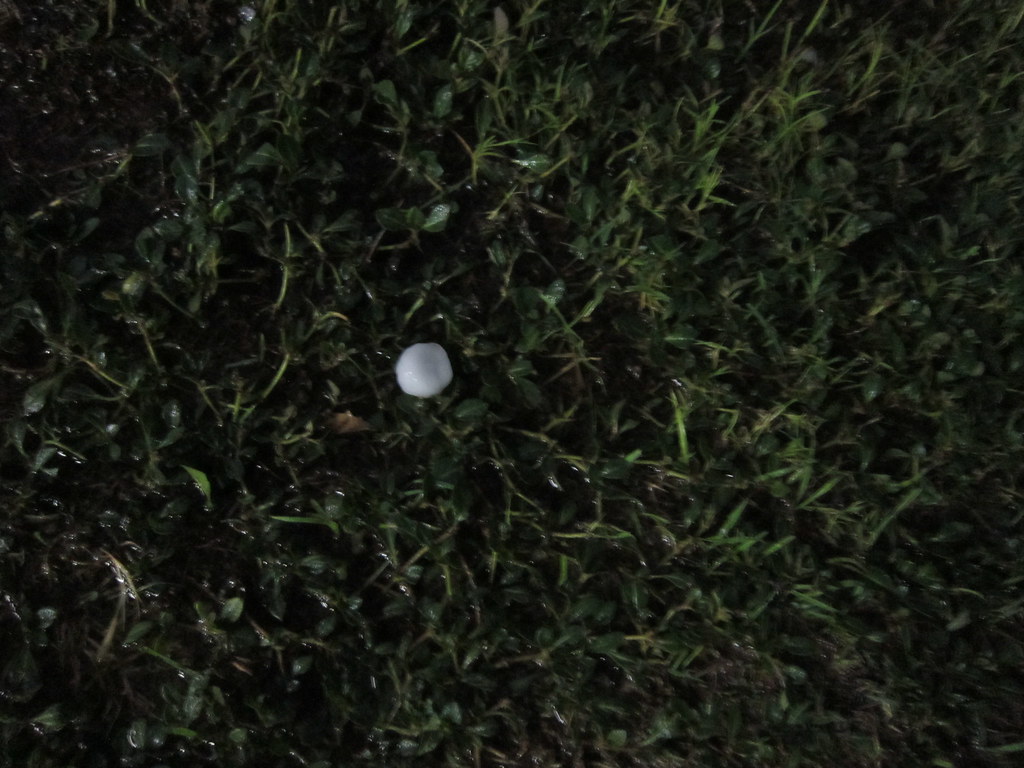 Then wind gust brought rain into the overhang. I moved my belongings to an alcove going into the washroom. 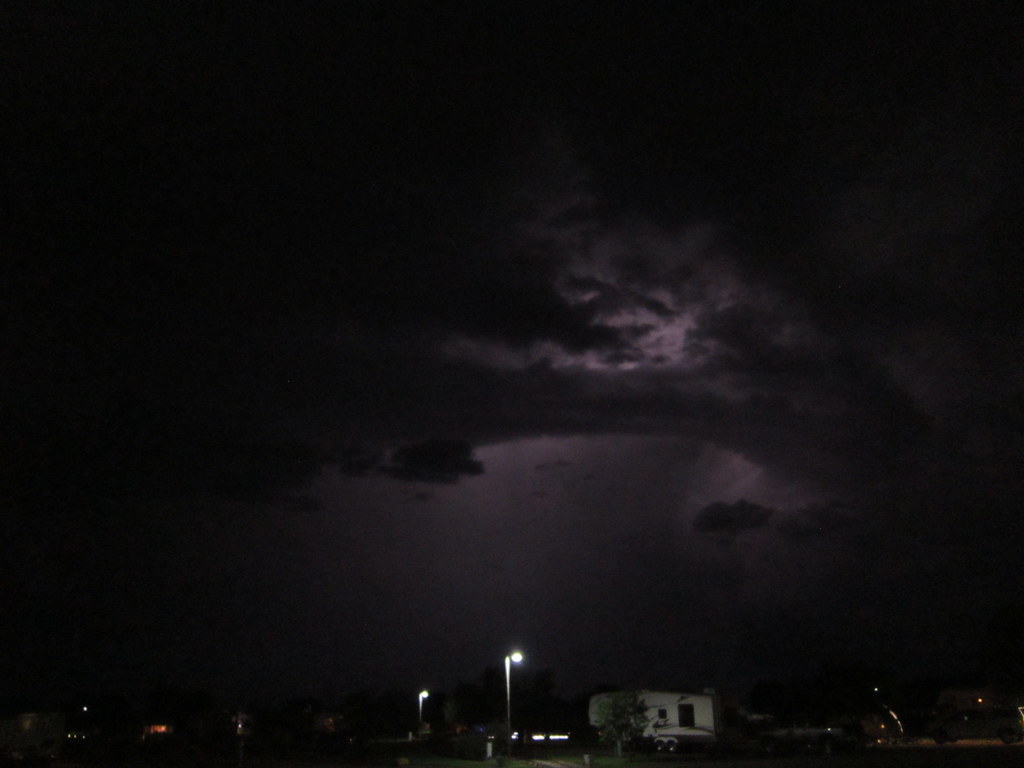 Campers began to emerge from their trailers and motorhomes to inspect for damage. I was the only crazy one in a tent.

A camp worker approached me and asked if I was ok. He told me a 5th wheel had been turned around by the wind gusts.

I went and inspected my poor tent.

Amazingly it was still standing. Some pegs were pulled out of the ground, and the tarp had blown off and that was it. Inside it was damp but not wet. I put everything back together and placed rocks on the tarp to secure it more. 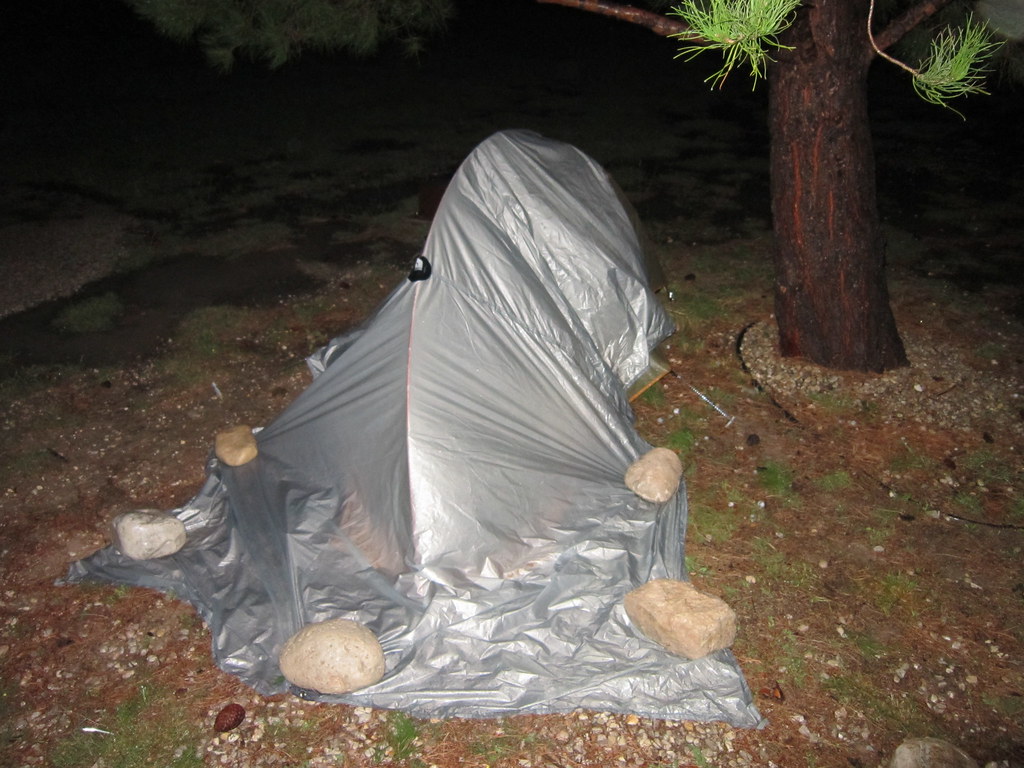 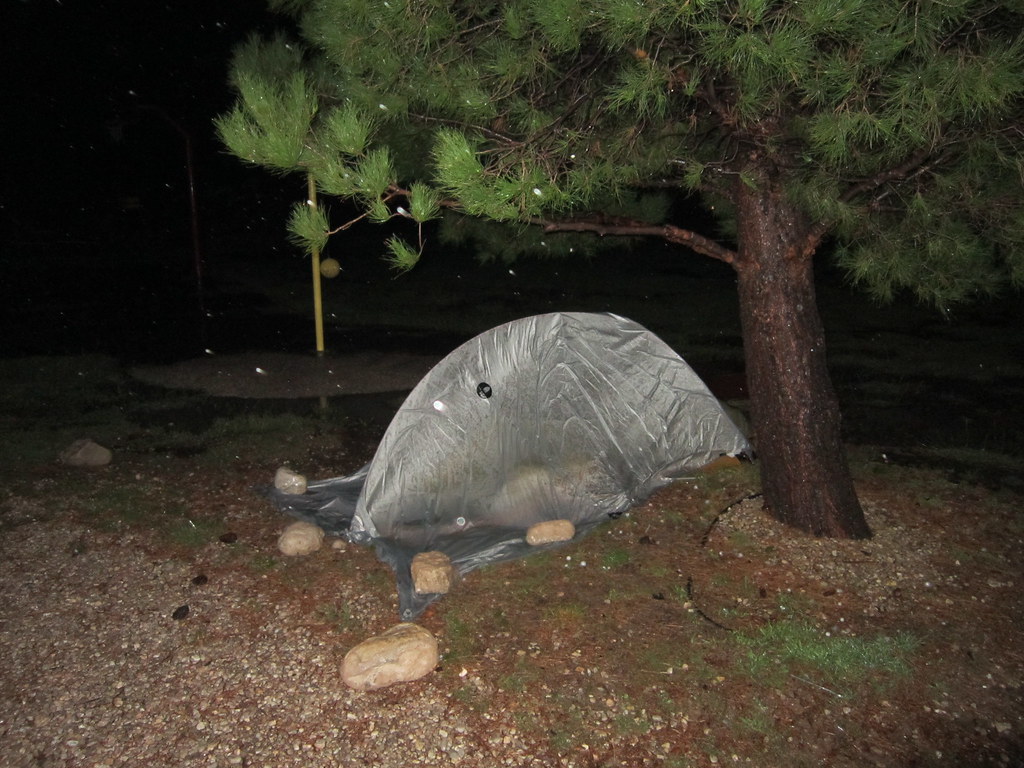 I waited a bit longer before crawling back into the tent. Everything was damp so I just laid down in my clothes and partially pulled over my damp sleeping bag for whatever warmth it could provide.

As I lay in bed I could hear the thunder explosions happening again. They were loud and constant and coming from behind me. That meant I was in for round 3.

As the rain and wind gusts started, I once again evacuated my tent and hid out under the overhang.

For the next hour I watched as the storm once again battered my tent with rain.

As the storm ended again it was 1 am. Eventually I made it back to my tent and went to sleep. 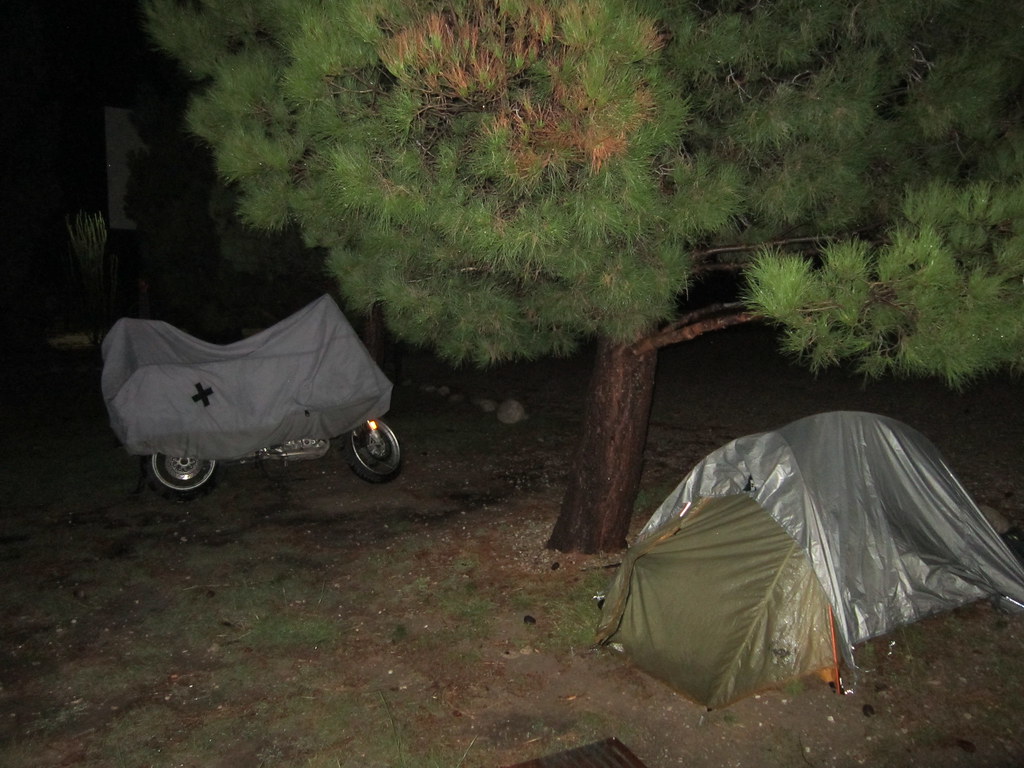 I have to mention my Big Agnes tent. It stood up through the whole storm. I am very impressed with it. People have their favorite tents. Hilleberg tents are very popular amongst adventure motorcyclists, as are MSR tents. But I like my Big Agnes Fly Creek UL1. It weights only 2 lbs and packs up to the size of a large thermos. And Big Agnes Service is amazing. On my last trip I clumsily broke the zipper on the inner tent component. Big Agnes mailed one out a new inner tent to me for free! They now have a loyal customer. 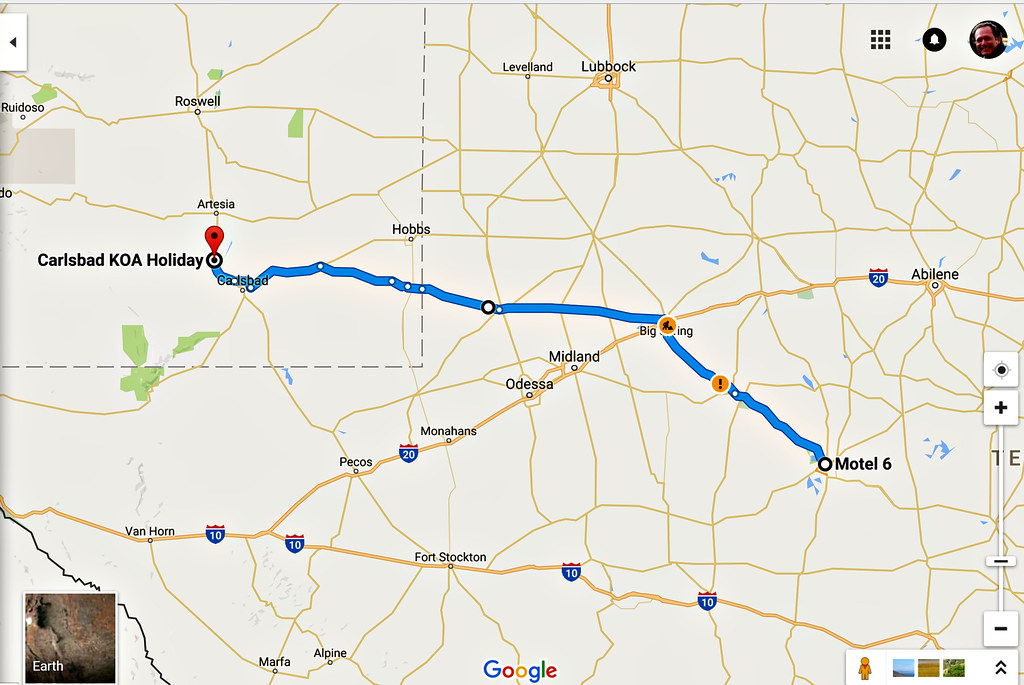