Today was a frustrating day preparing for riding Mexico and making my way from Los Angeles to San Ysidro.

My goal today was to ride from Los Angeles to San Ysidro where I would spend a day preparing for my ride through Mexico. I had booked the Travelodge Motel there.

On the way I stopped off at Office Depot to look for a small case to put my original documents in for the border crossing. Mission accomplished.

Next was Best Buy. This is where things started to go off the rails.

I realized that I had left my point and shoot camera extra battery in the charger in Laughlin grrrrrrrrr. so I needed to buy a new battery and charger. I got the charger but it turned out that they don’t make stock the battery anymore because it is old.

While looking around I found a cable I had been looking for for awhile now to charge my computer from my Antigravity battery. To make sure it was the right cable I turned on my computer. Wouldn’t you know it had updates. And they took forever. Rather than wait I just closed my computer thinking it would all work and I could leave.

Nope, radio Shack didn’t have the battery for my camera either. I should be able to get it on Amazon. But of course delivery would be an issue. Perhaps when I am home in January. In the meantime I will just have one battery.

Next stop was a bank to get $500 USD for the border crossing. I stopped at one bank and it said I didn’t have sufficient funds! What???!!! I went to another and the same thing. time to chill out at Starbucks.

At Starbucks I planned on Skyping with Canada Trust to see why I couldn’t withdraw money.

I don’t have a phone on this trip as the roaming charges are too much. My last trip I got an international SIM and used that. But on this trip I planned on just buying local SIMS along the way. Most of the calls I need to make are to 1-800 numbers so I can use Skype for this.

Anyways … when I opened my computer I had a message that said that I was disconnected and to use my last password. What???!!! I tried using my password and it wouldn’t work. I couldn’t get into my computer!!! I knew it had to do something with the update where I just closed my computer thinking it would take care of itself. Just what I needed.

So it was back to Best Buy to see if I could get my computer fixed now.

At the Geek Squad desk the technician said it would take 3 to 5 days to fix it!!! I explained that I was leaving for Mexico and couldn’t wait. He was nice enough to look at the error message and said that he thought if I connected to the internet it would work. So I connected the the Best Buy WiFi and sure enough it all worked!!! YAY!!!

Next was to Skype with Canada Trust to see why I can’t withdraw money. The recording said a 5 minute wait. 5 minutes turned into 20 🙁 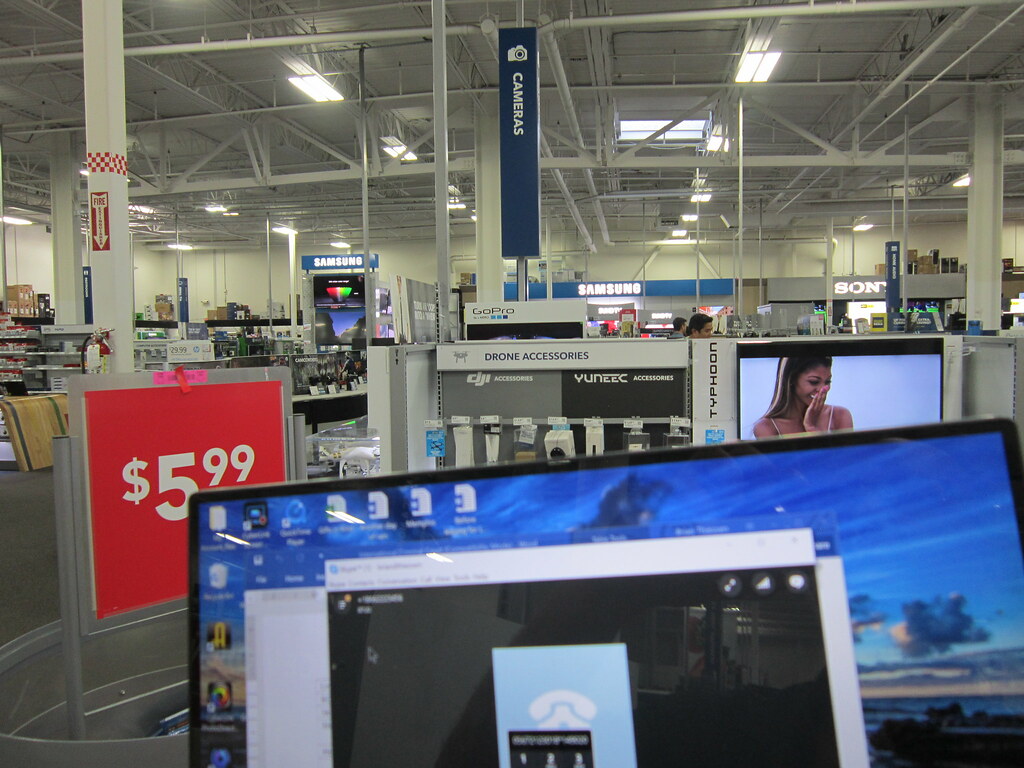 Finally I got through. It turned out that when I made 2 withdraws a few days prior, $500 USD for emergency money and $500 USD to convert into pesos, I had basically reached my weekly withdrawal limit. I knew I had a daily one but was unaware there was a weekly one too. Luckily it was no problem to raise both limits.

After a short ride but a long day, it was nice to finally get to my motel. 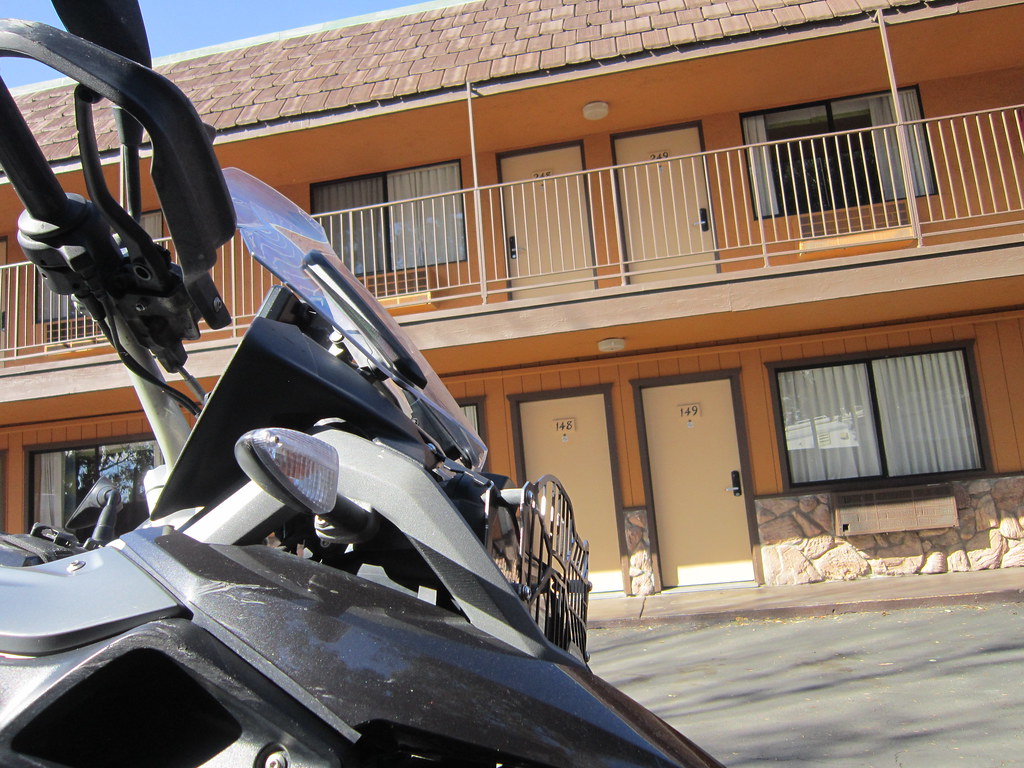 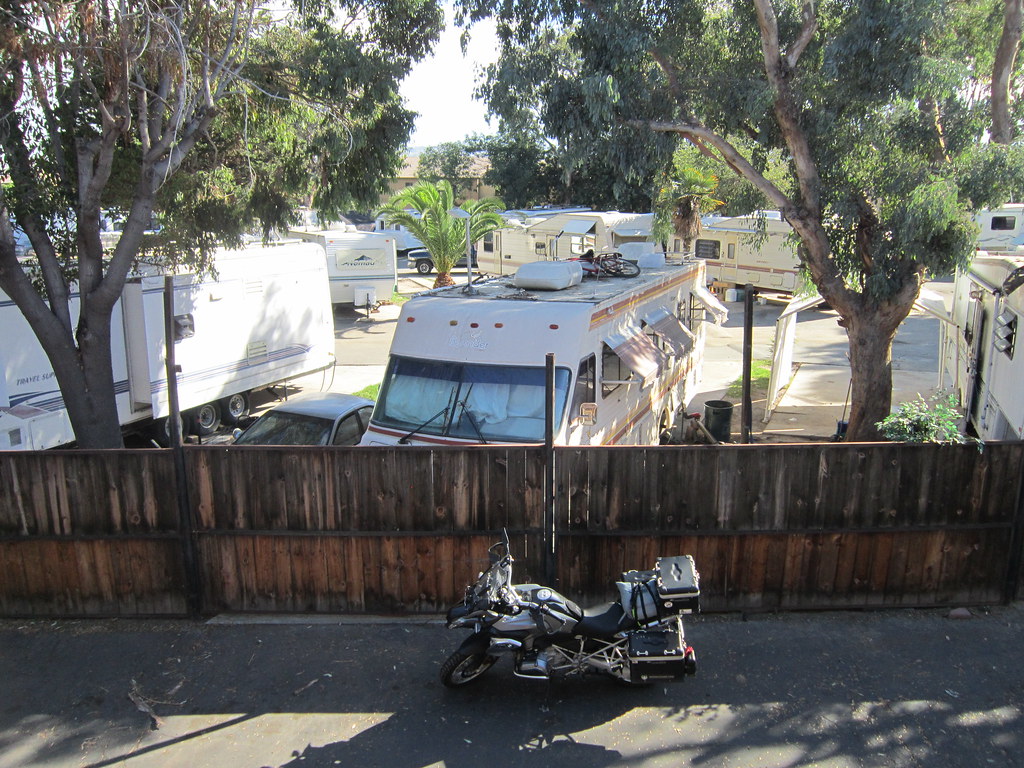 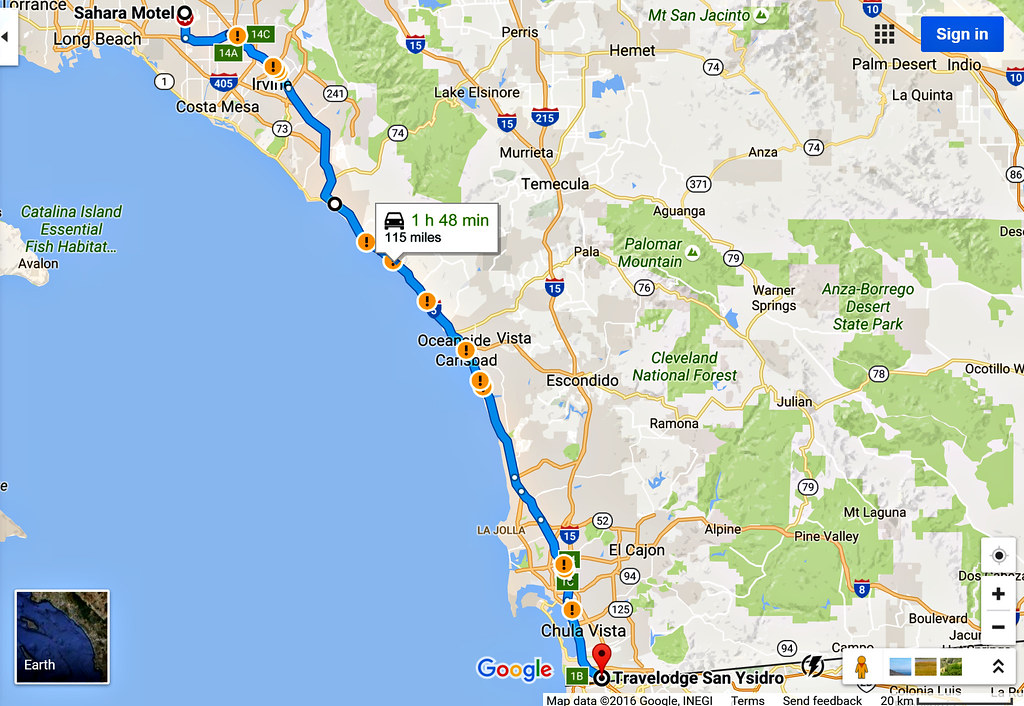