The ride today to Rio Verde was a freedom ride.

I enjoy one cup of coffee a day in the morning. Starbucks was near by so that is what I did. 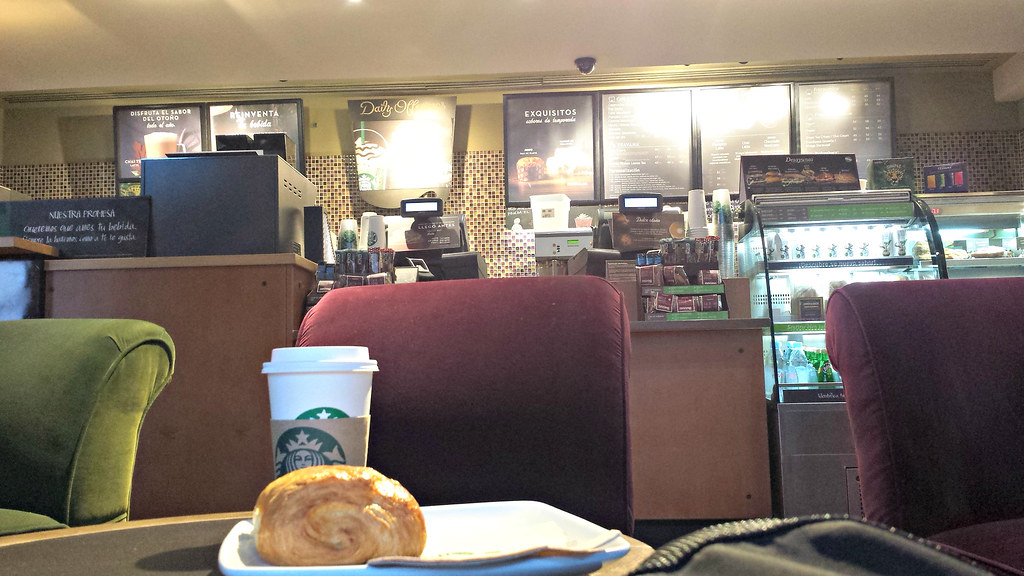 Then off I left from my hotel. 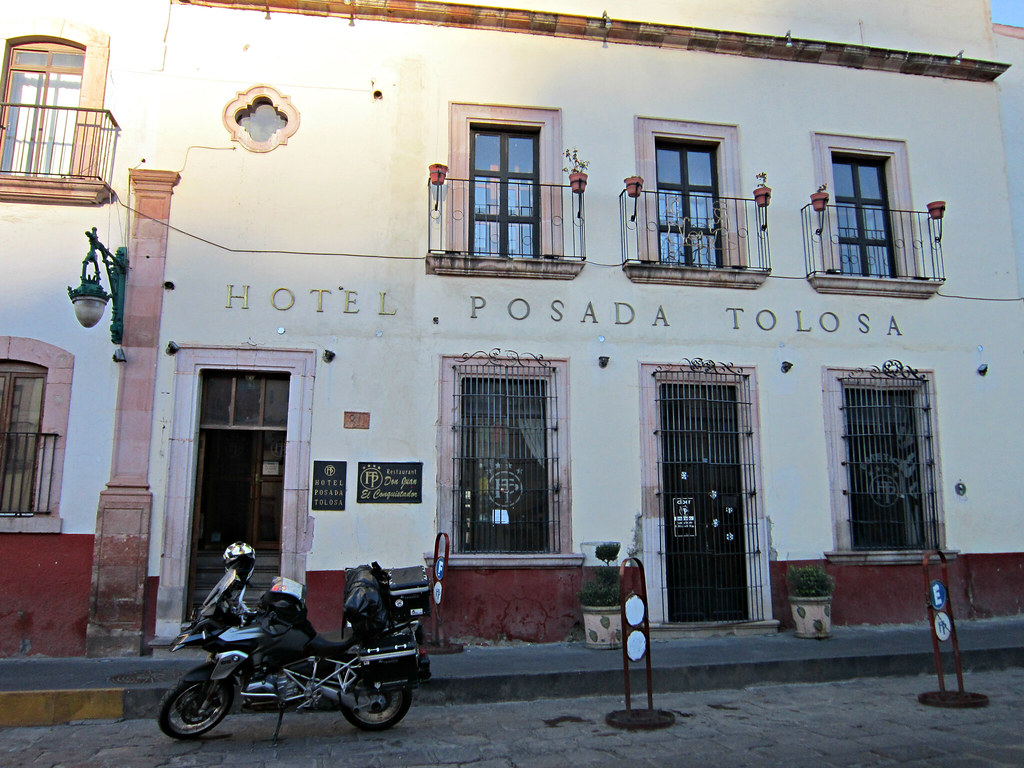 The ride to San Luis Potosi wasn’t anything special. But still nice.

When I arrived in San Luis Potosi I was looking for Hwy 70 to Rio Verde. When you select a route to Rio Verde on Google Maps it doesn’t take you this way but rather creates a northern route. But I wanted Hwy 70 because it had lots of curves on it.

I rode around San Luis Potosi for awhile before finding the Hwy 70 exit.

I wasn’t disappointed taking this route. There were sweeping and tight curves through lush hills. I wish I had taken pictures. But there wasn’t many places to pull over to take one. Plus I was enjoying the ride.

As I road it felt like a freedom ride. Thoughts of my childhood came to mind. Such as riding my bicycle in Tsawwassen and stopping on grassy fields and just laying down in the sun. Sometimes I would suck on the ends of clover flowers that had a sweet taste to it. I also thought of the times playing with my best friend in Kindergarten and Grade 1, Doug Howes. Those were care free times. This ride felt like that.

I finally arrived at my hotel in the centre of Rio Verde. 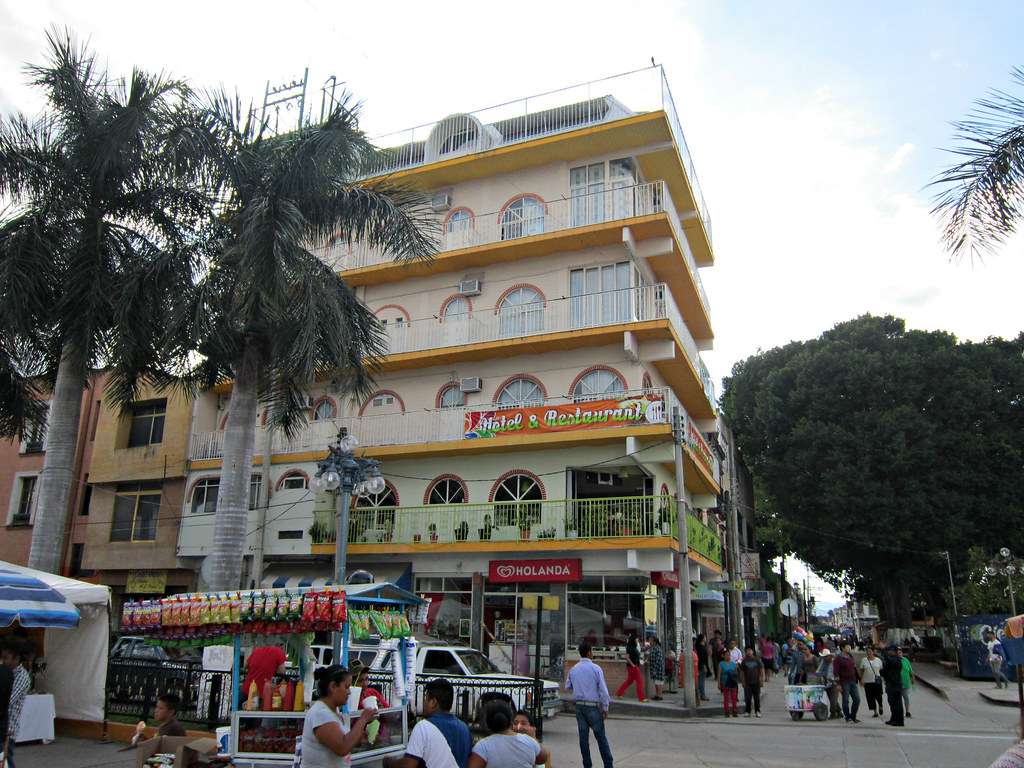 The reception was awesome. However there was a problem. The hotel said they had parking. That was true. However, it was 2 and a half blocks away! Adding t the problems was that the elevator was broken. So I lugged my luggage for 2.5 blocks in the heat and then up 4 floors of stairs 🙁

By the time I was finished I was hot and tired.

The hotel had a restaurant on the second floor. When I went there they had a corner table in the shade outside overlooking the city centre. Perfect!! You can see the corner in the picture of the hotel. Anyways … here was my view: 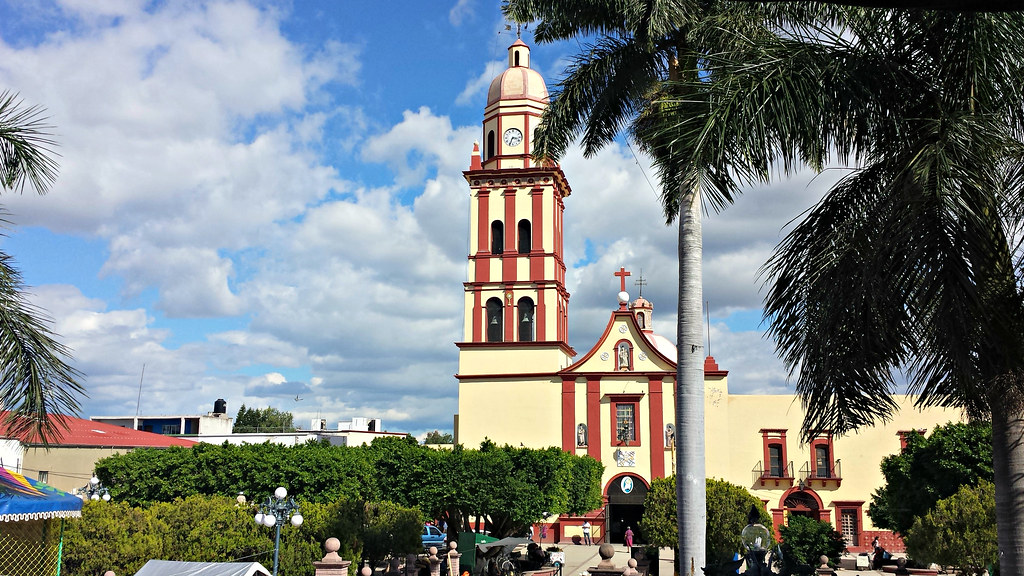 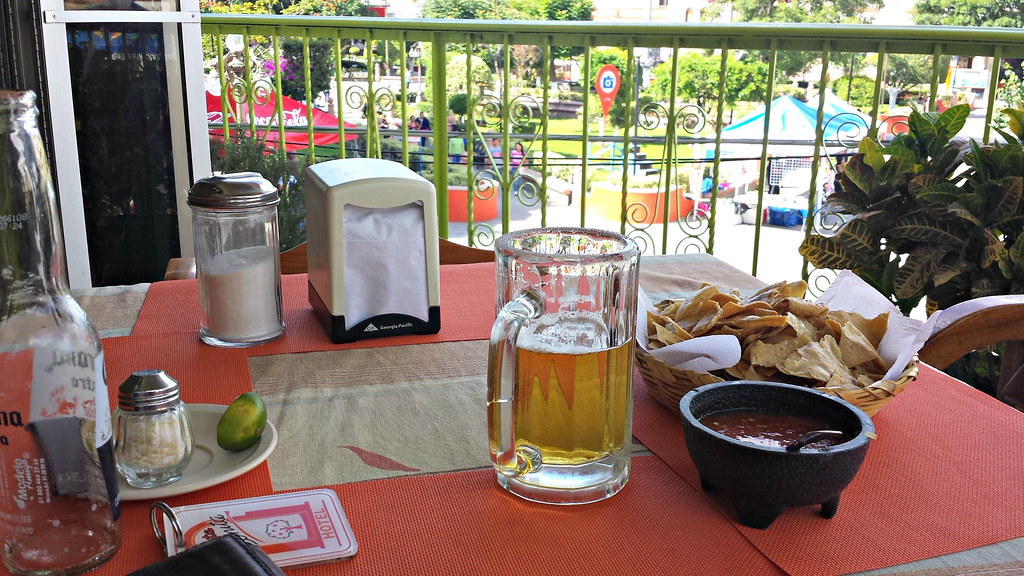 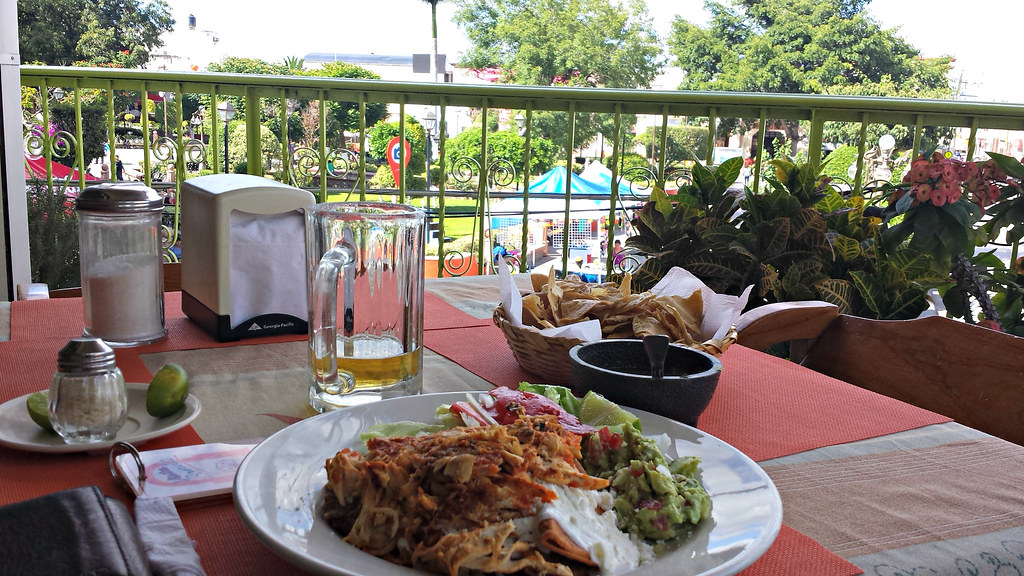 It was truly amazing. I sat there was a long time taking it all in. I didn’t want to leave.

Eventually I left the restaurant and walked around the small town. 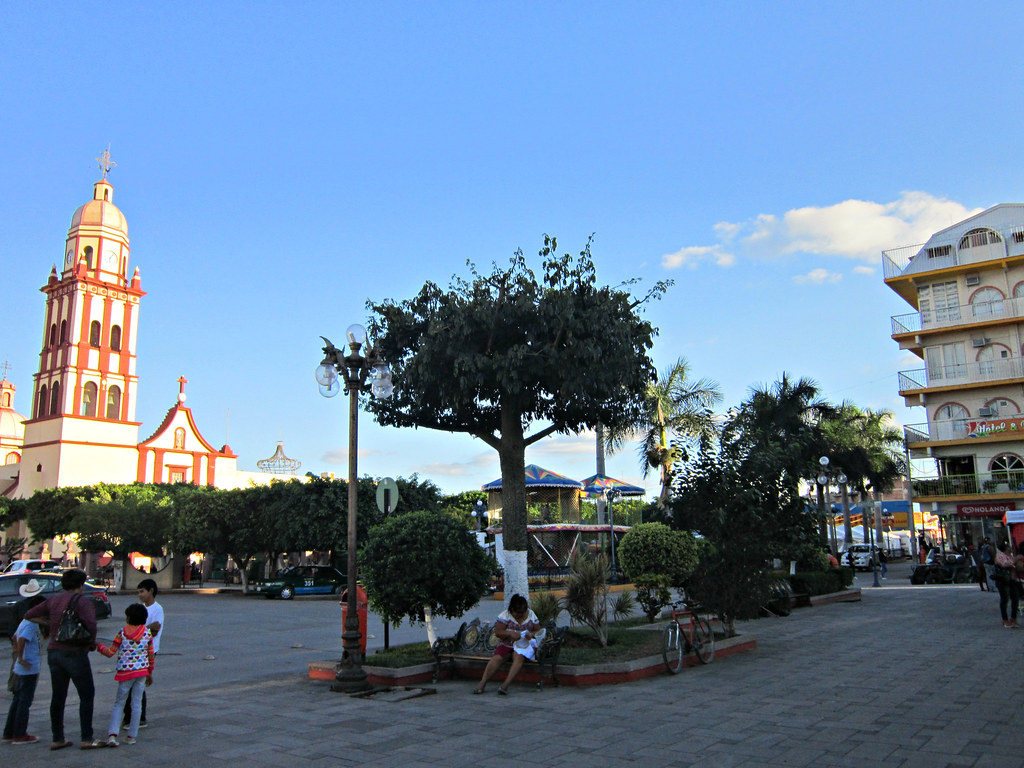 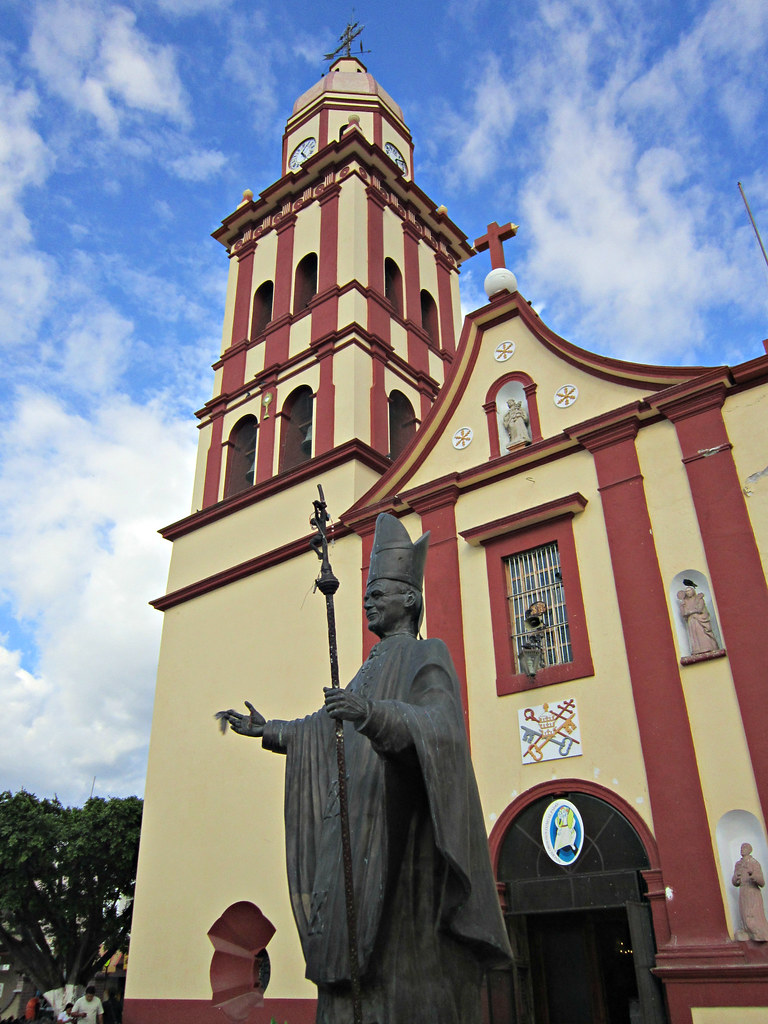 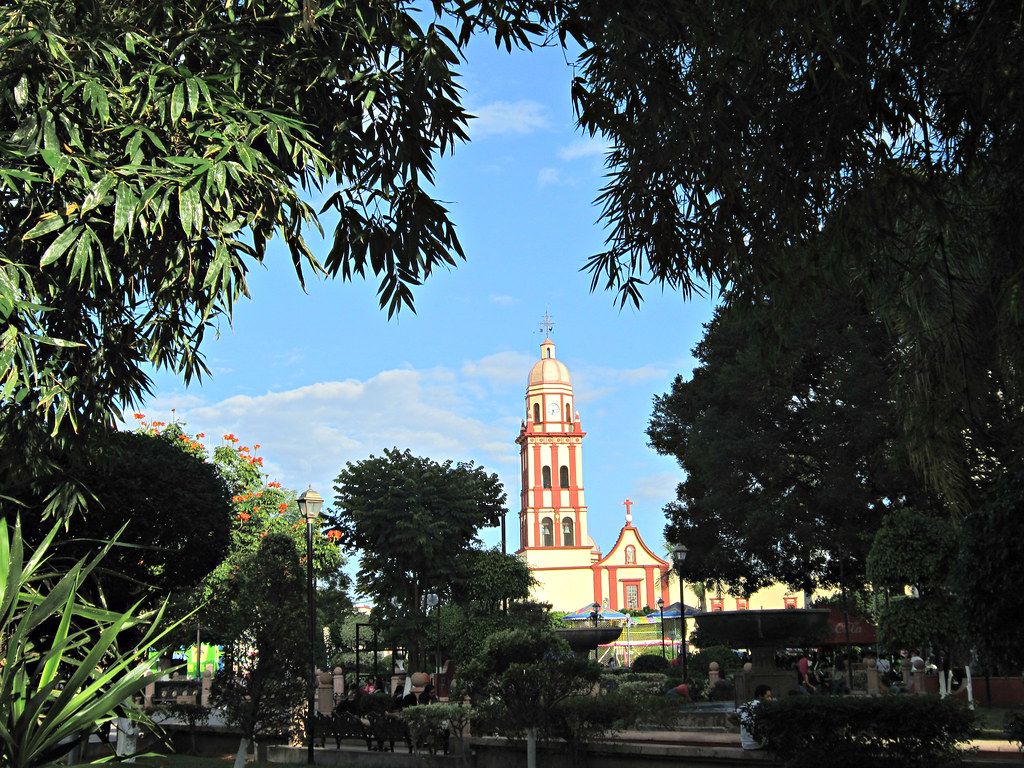 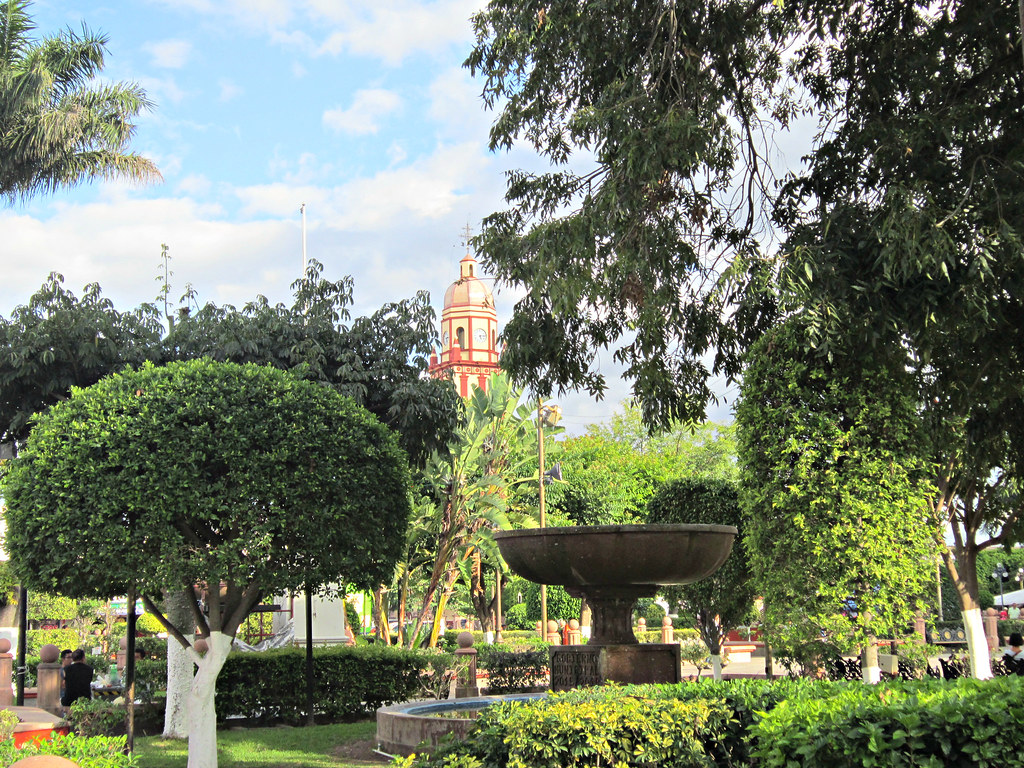 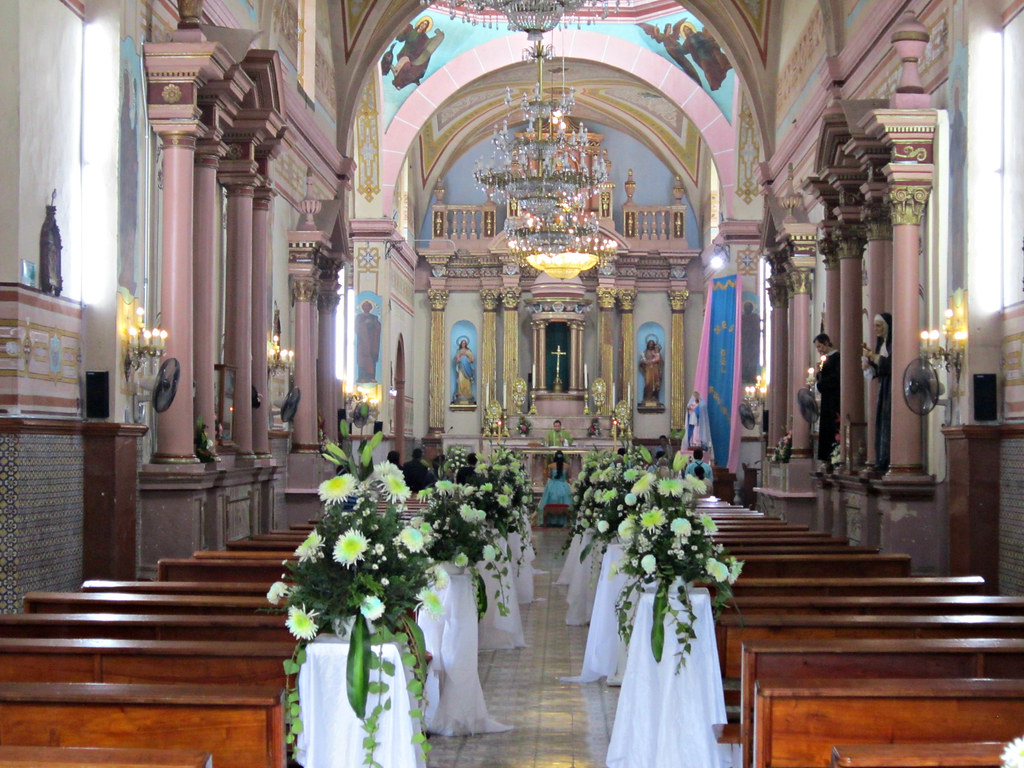 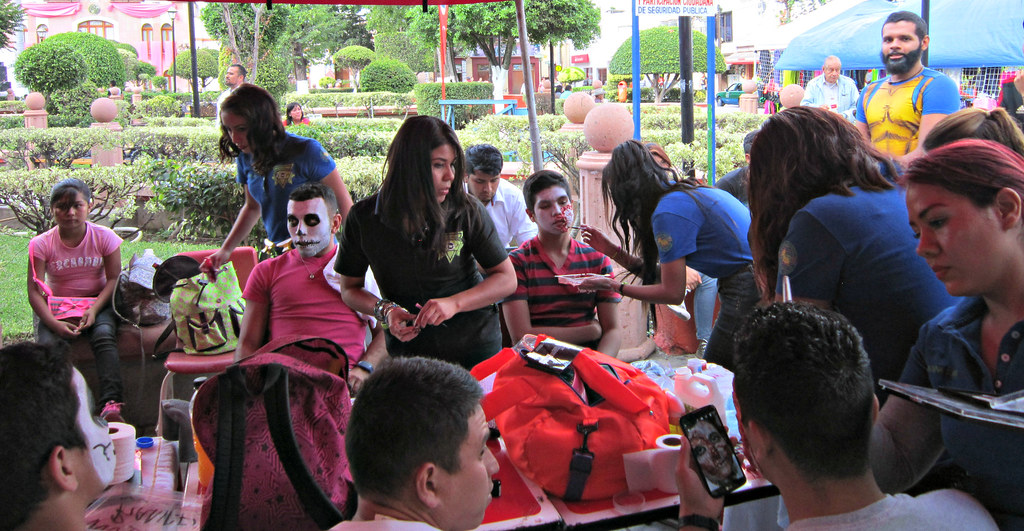 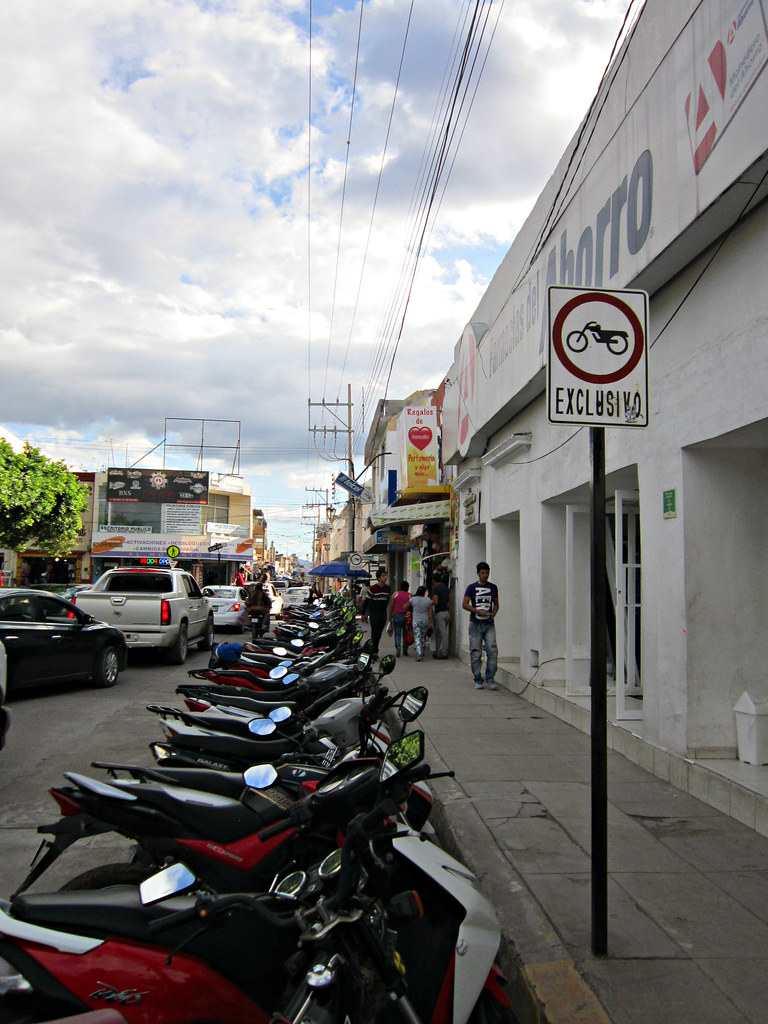 I did go out again at night. I didn’t get a picture of it. But it looked like that they were running a 10k or 5k run or something.

All in all it was an awesome day. 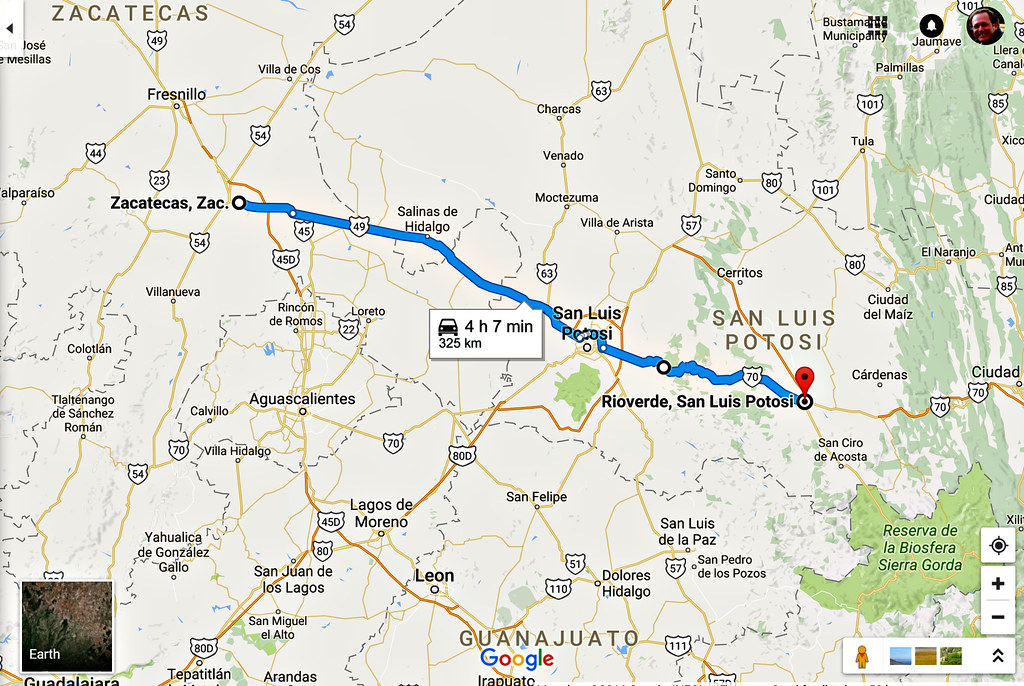