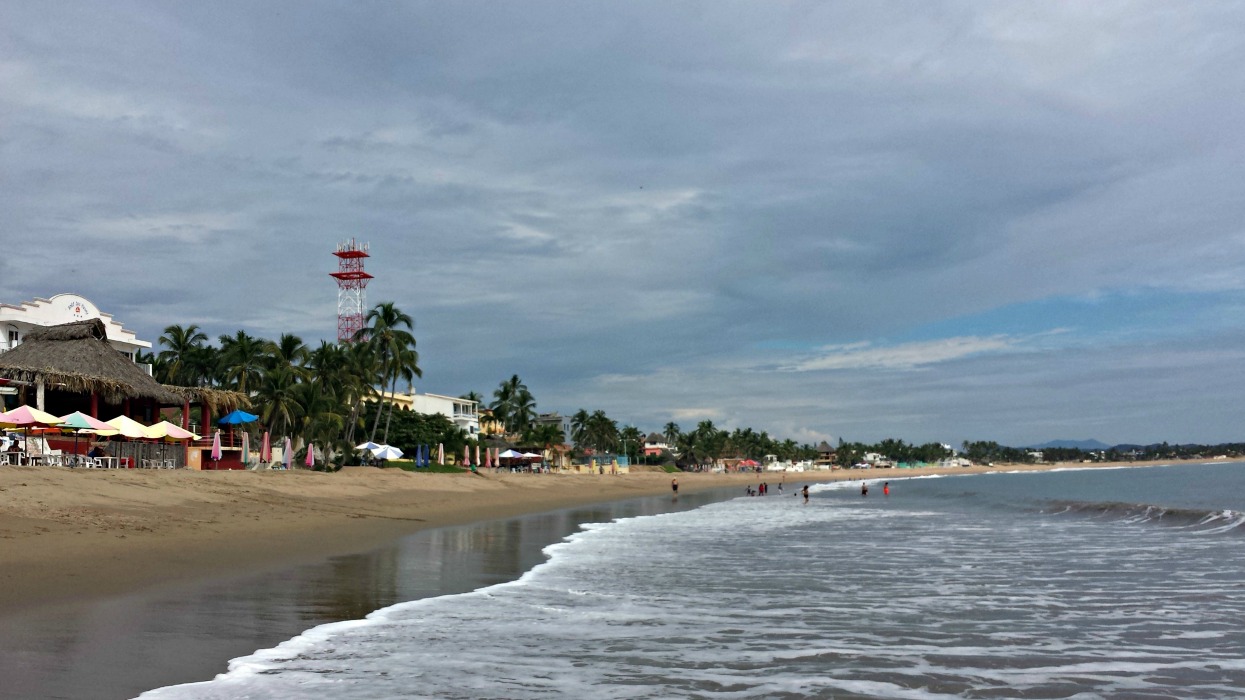 Unexpectedly, I stopped for the day at the nicest beach I have seen to date located in Melaque.

The road from Puerto Vallarta to Melaque contained hours of curves and twisties. It is only 240 km but the estimated time to ride it was 4 hours and 10 minutes!

The ride was lots of fun but also a lot of work, especially in the heat and humidity of the coast.

I arrived at my hotel pretty tired. From the outside it looked pretty nice. 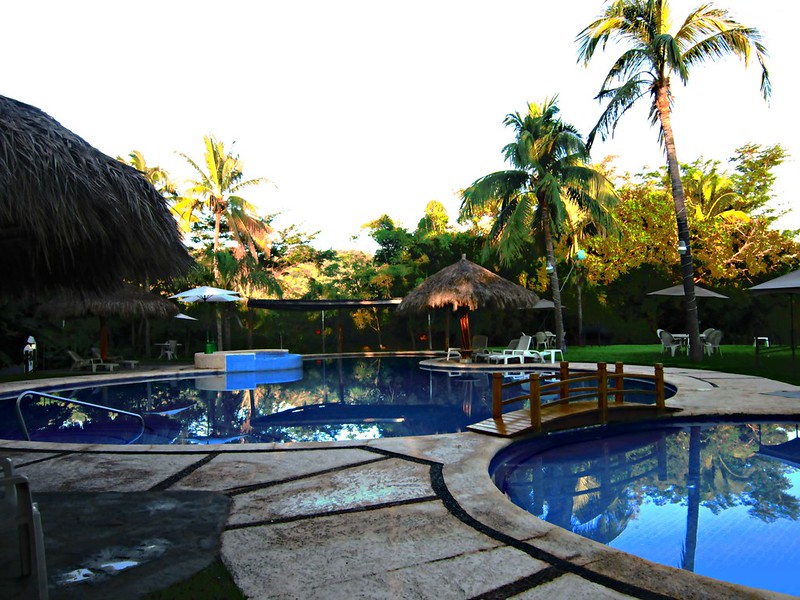 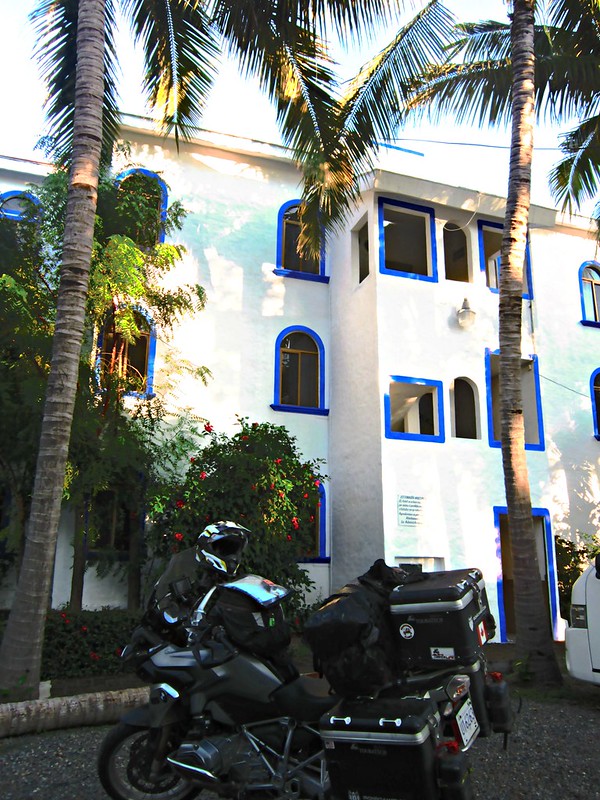 And to be fair it was pretty nice. What was irritating were the light switches ha ha. They were no where where you might expect. I found them behind curtains and in alcoves. And making it even worse, they were at different heights.Some were at my waste. Ok … I know … pretty minor. It was funny though.

As per normal, I arrived early into town and set off to explore it.

Now I had never heard of this town before. I just picked a cheap hotel where I thought I would be around 2 pm. It turned out that it seemed everyone knew about this place but me!! Lisa, who you will remember I visited, said she and her family were going there this weekend. Unfortunately I will be gone by then. I also heard from friends from Canada that said they had been there. Well now I have been too! ha ha.

The town itself was small and most of the stores were closed for some reason. 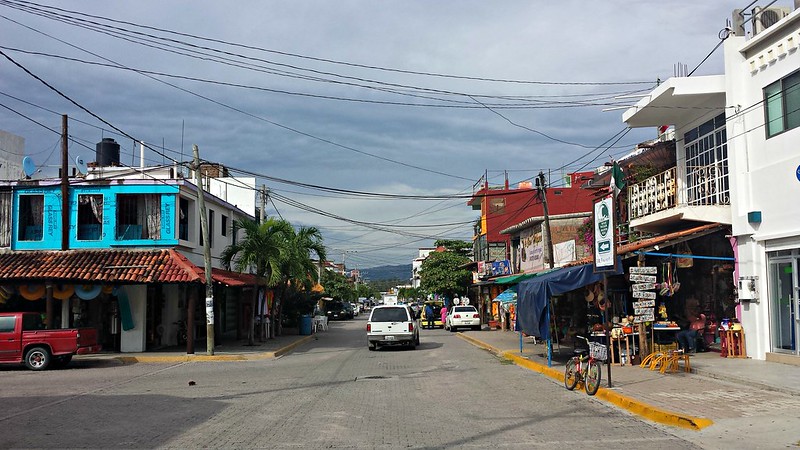 There was a store with Canada on it though. 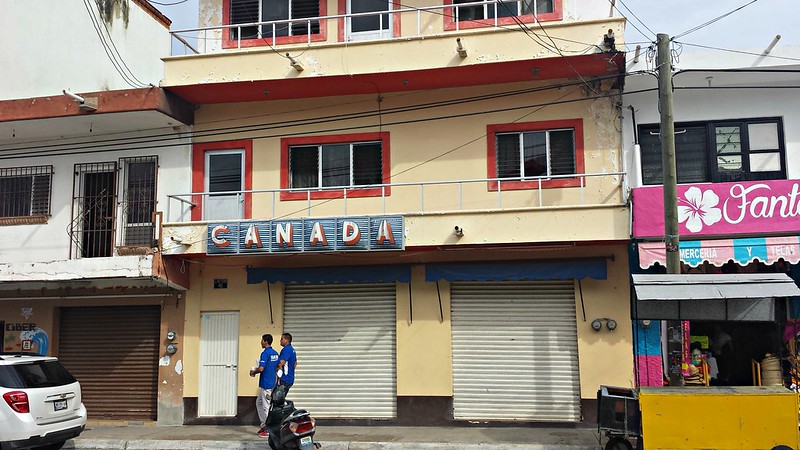 Since there was basically nothing in town to see I headed for the beach.

I thought there would be a malecon but there was nothing. However, I stepped off the end of the main road onto this amazing beach. To the right was a thatched roof restaurant with chairs and tables on the sand. A perfect spot for a beer. 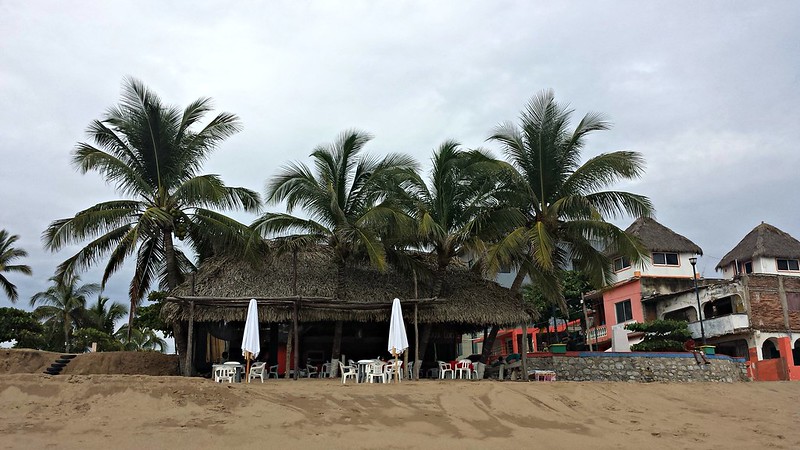 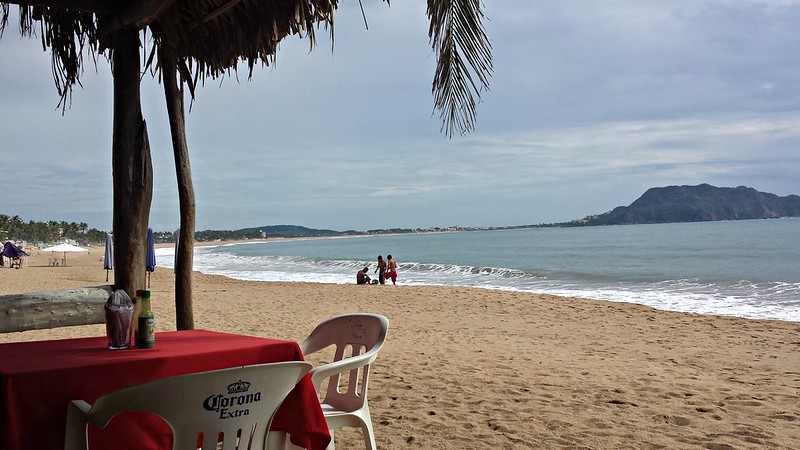 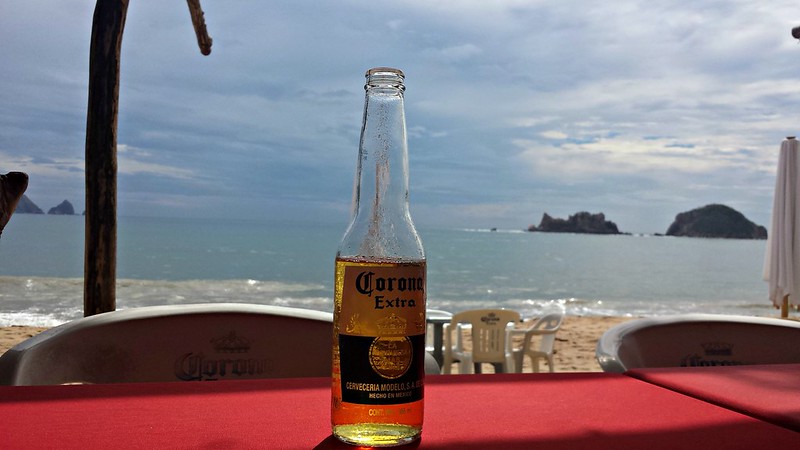 I just sat there and took it all in. Amazing. 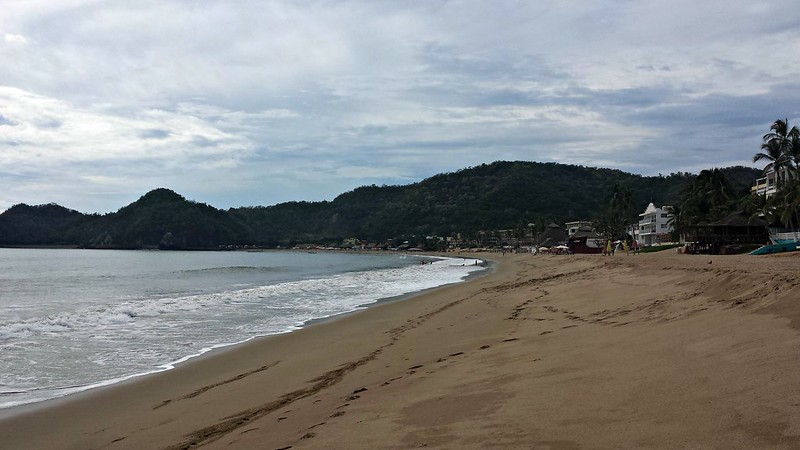 Eventually I went for a walk. Magical. 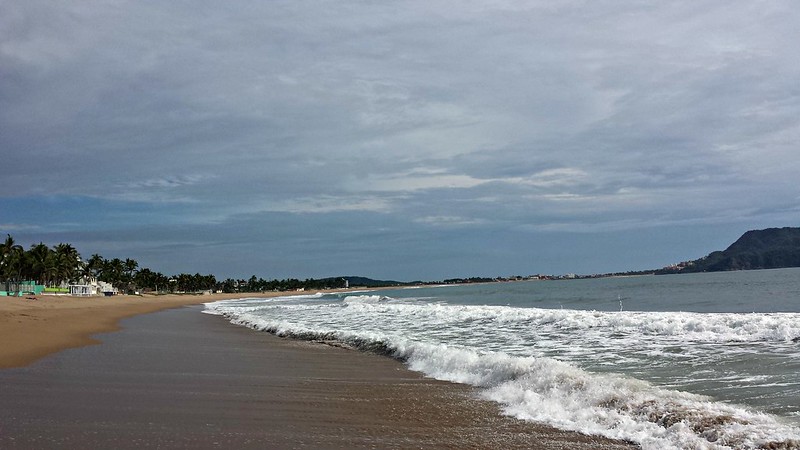 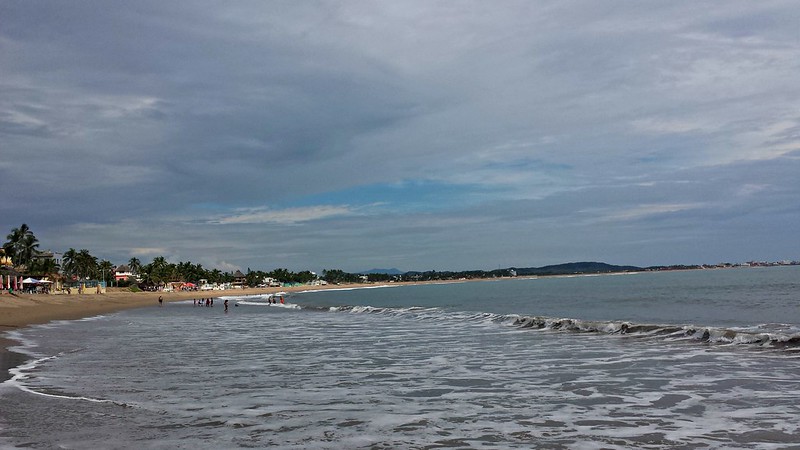 In retrospect I should have stayed a lot longer instead of going back to my hotel. But I was also tired.

If anyone is looking for a secluded beach away from the hustle and bustle, then go to Melaque. 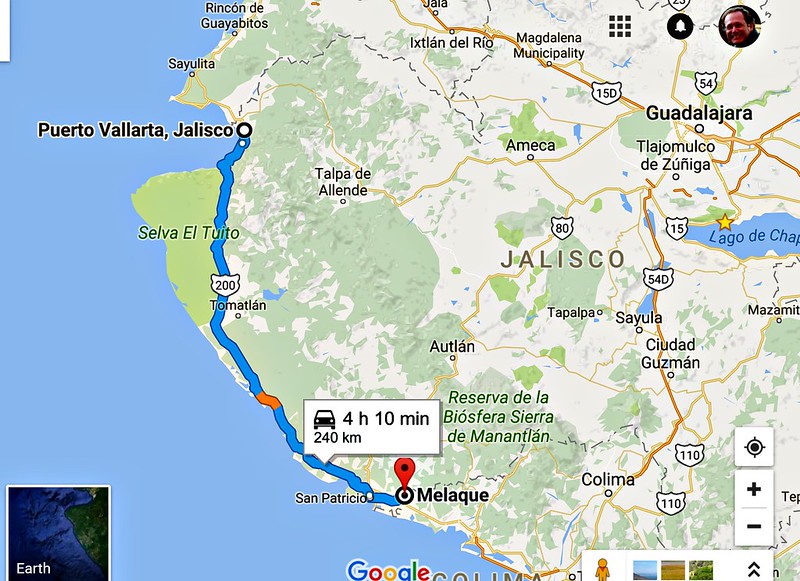