A new Facebook friend suggested that I ride the Three Sisters from Fredericksburg.

I had picked the Fredericksburg KOA to stay because I heard that Fredericksburg was a quaint town to visit. Well, it may have once been, but now there is a 4 lane highway running through it and angled parking. The stores looked cool though. A German theme. But the traffic didn’t make it very nice to me.

The Three Sisters route suggested by my Facebook friend was a loop including highways 337, 336 and 335. I didn’t want to make a loop so I only visited 2 of the sisters I guess 🙂

Unfortunately, some of the curvy parts on 337 were undergoing construction so there was pebbles on the road. Needless to say I was very cautious. Otherwise, the route goes through the Texas hill country, along rivers, and past big Texas ranches. It is a really nice ride. I can see it would be a lot of fun to spend a day doing the loop with friends and enjoying a nice Lone Star beer afterwards at one of the many bars catering to motorcyclists along the way.

I wish I had pictures to share here 🙁 I looked for pull outs to take pictures of the views but there were none that I saw. I could have taken a picture of a Texas ranch. Or of the vultures eating a dead deer. Lots of deer around grazing with cattle. But I didn’t. Sometimes I am just enjoying the ride too much to stop, and sometimes I am just not in the mood to take photos. I guess this was a combination of both.

I am still getting my groove in that area. I am always envious of people who have these epic motorcycle adventure pictures on their blog or instagram. It take a lot of work though. There is finding the right location at the right time. Then going there and setting up. This can take a long time …trust me!

I had originally planned on camping in San Angelo to save some money. But the campsite I checked out just weren’t that great. I am not a real rough it camper unless i have to be. I admire those who are. 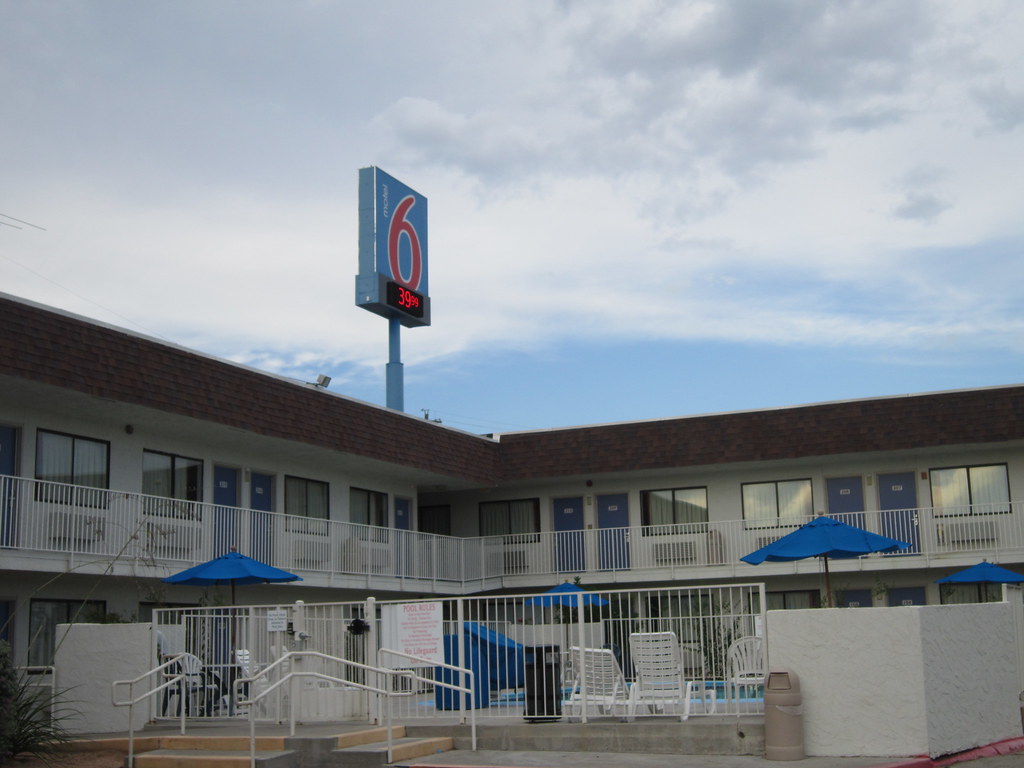 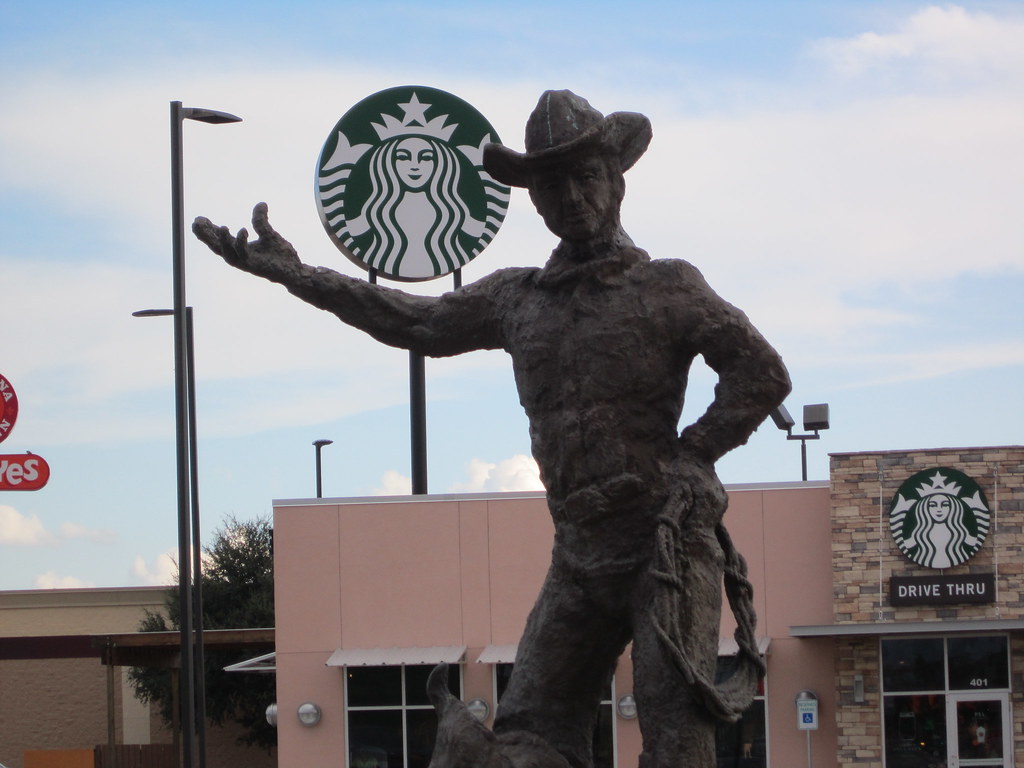 I really did enjoy relaxing at Starbucks though. My home away from home. 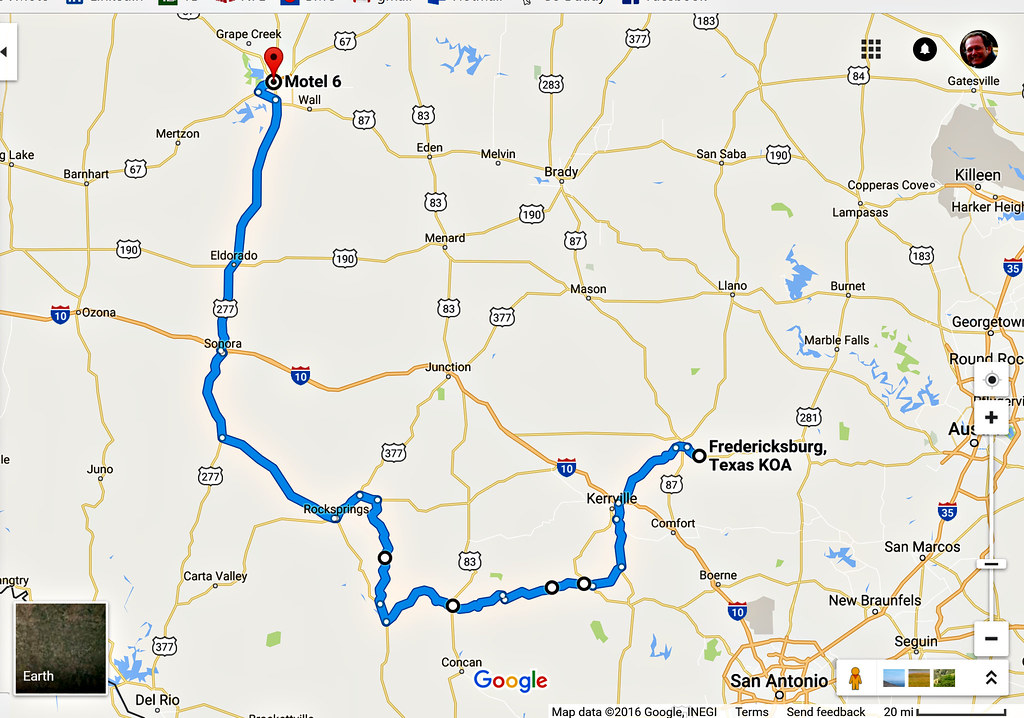