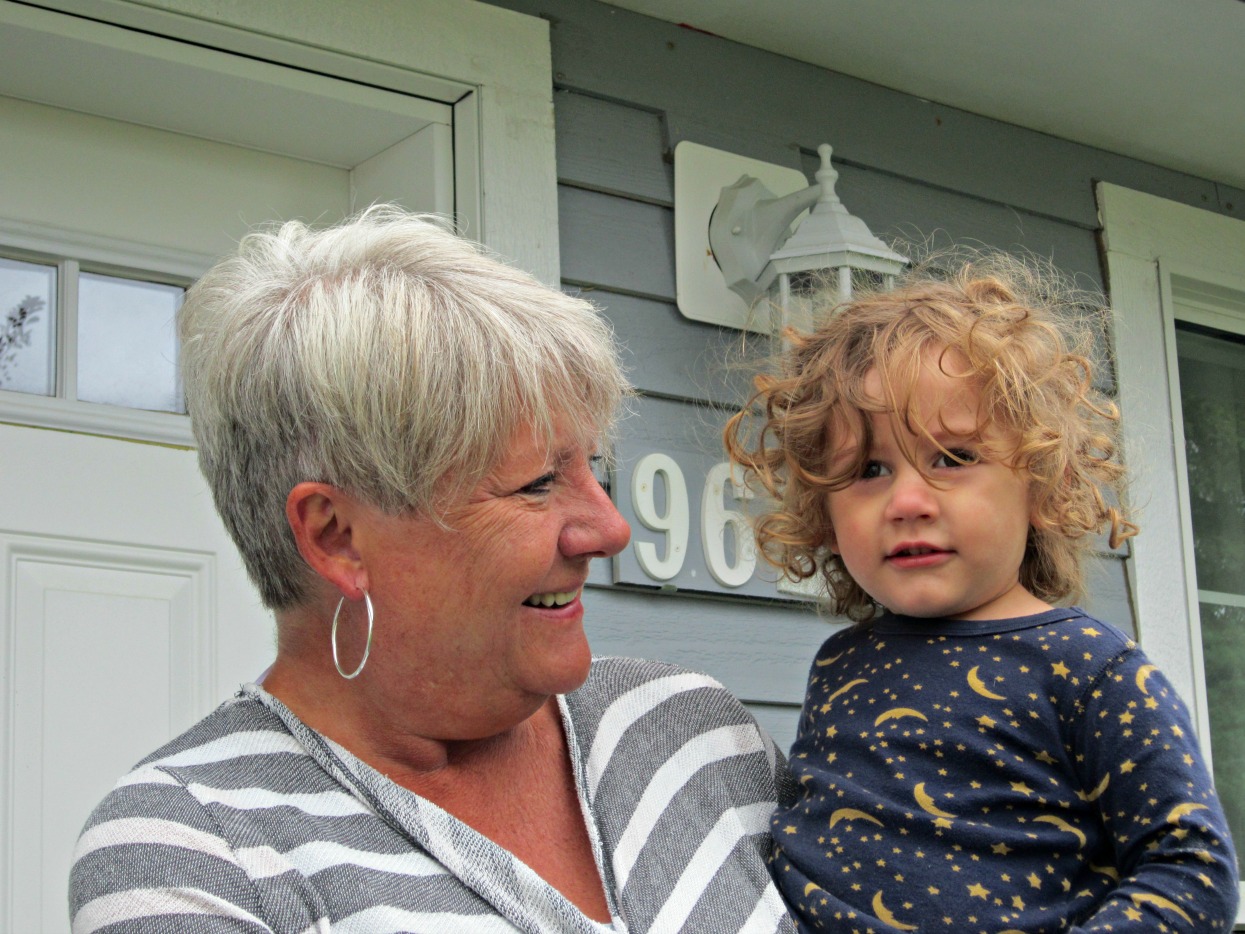 From Fort Nelson I headed to Fort St. John to stay with family.

The trip itself was rather uneventful. The mountains from the previous weeks had disappeared and I was now traveling in more hilly country. My constant companion – rain – continued to follow me. It didn’t rain a lot, but he just sent down a few drops to remind me he was still with me. Once safely arriving in Fort St. John, he decided to throw a bit of a party with thunder and lightening. 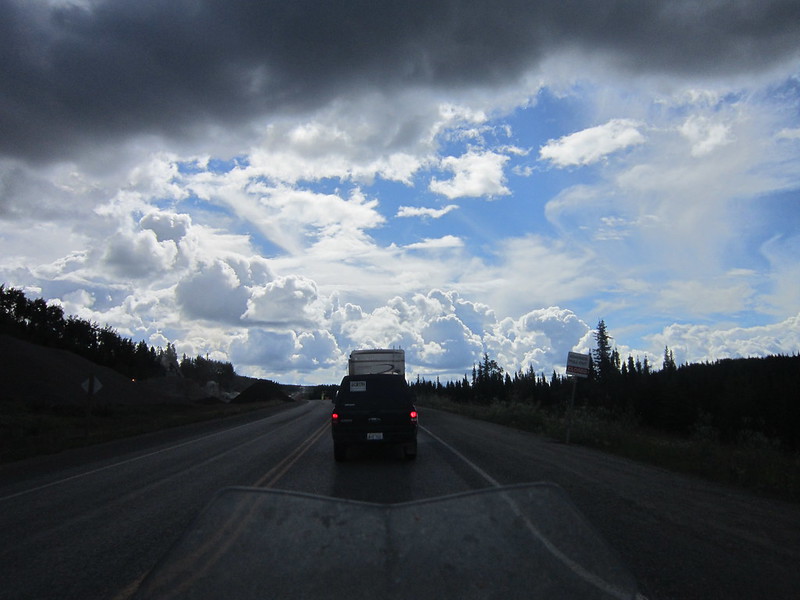 I hadn’t been to Fort St. John in more than a decade. In some ways it hasn’t changed. In other ways there are many new building such an impressive sports centre that rivals anything seen in a major centre – The Pomeroy Sport Centre. The first floor of this three floor facility features 2 NHL sized ice rinks, a concession, skate sharpening vendor, 12 dressing rooms, and a public meeting room.

The second floor is home to a Booster Juice outlet, a meeting room, and has one of only four indoor Olympic-sized long track speed skating ovals in North America (others being in Utah, Wisconsin and Calgary). Made with a concrete base, this level can also be used for other events with 60,000 square feet of usable space during non-ice seasons.

The third floor of this facility is home to the Northern Vac Track. The walking track is 340 meters around with heated tubing throughout. There are lockers located along the side of the walking track to allow for client storage for its patrons to use free of charge as long as they bring their own lock. Council made a decision in the fall of 2009 to always have the track free for the public to enjoy.

The facility also has the ability to have all ice surfaces removed during non-ice seasons to accommodate major indoor sport and cultural events, tradeshows, and more. The total event space available is in excess of 140,000 square feet.

I was also very interested in seeing the Site C dam project. There was a lot of opposition to the project. The link I provided is to BC Hydro that obviously supports the project. Regardless it provides interesting information about it. By BC Hydro’s estimates, the Site C reservoir would expand the Peace River up to three times its width and flood 5,340 hectares of land, seven per cent of which is privately owned.Construction started in 2015 and won’t be completed until 2024.

It was an impressive sight to see.

Thanks Connie and Randy for the tour and letting me stay at your home. 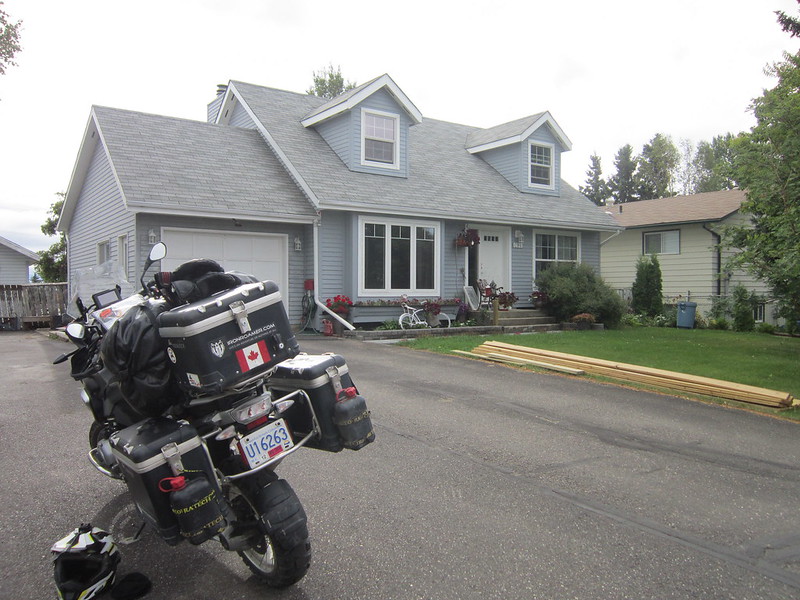 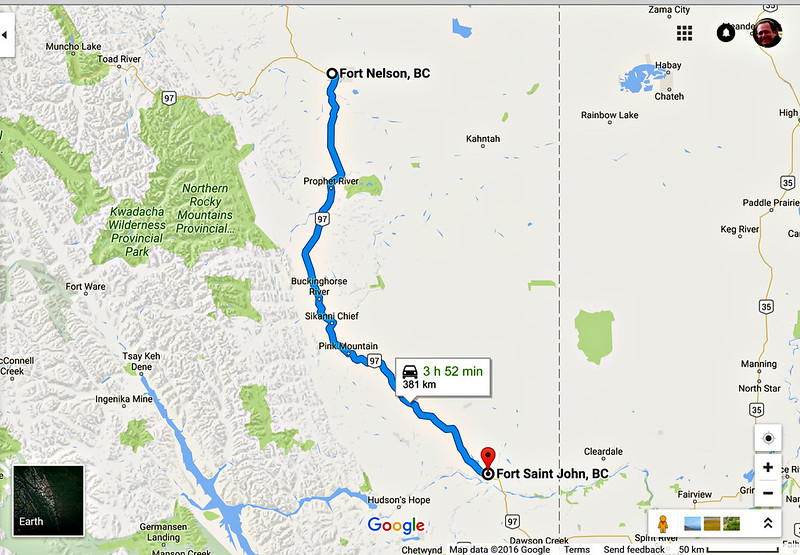 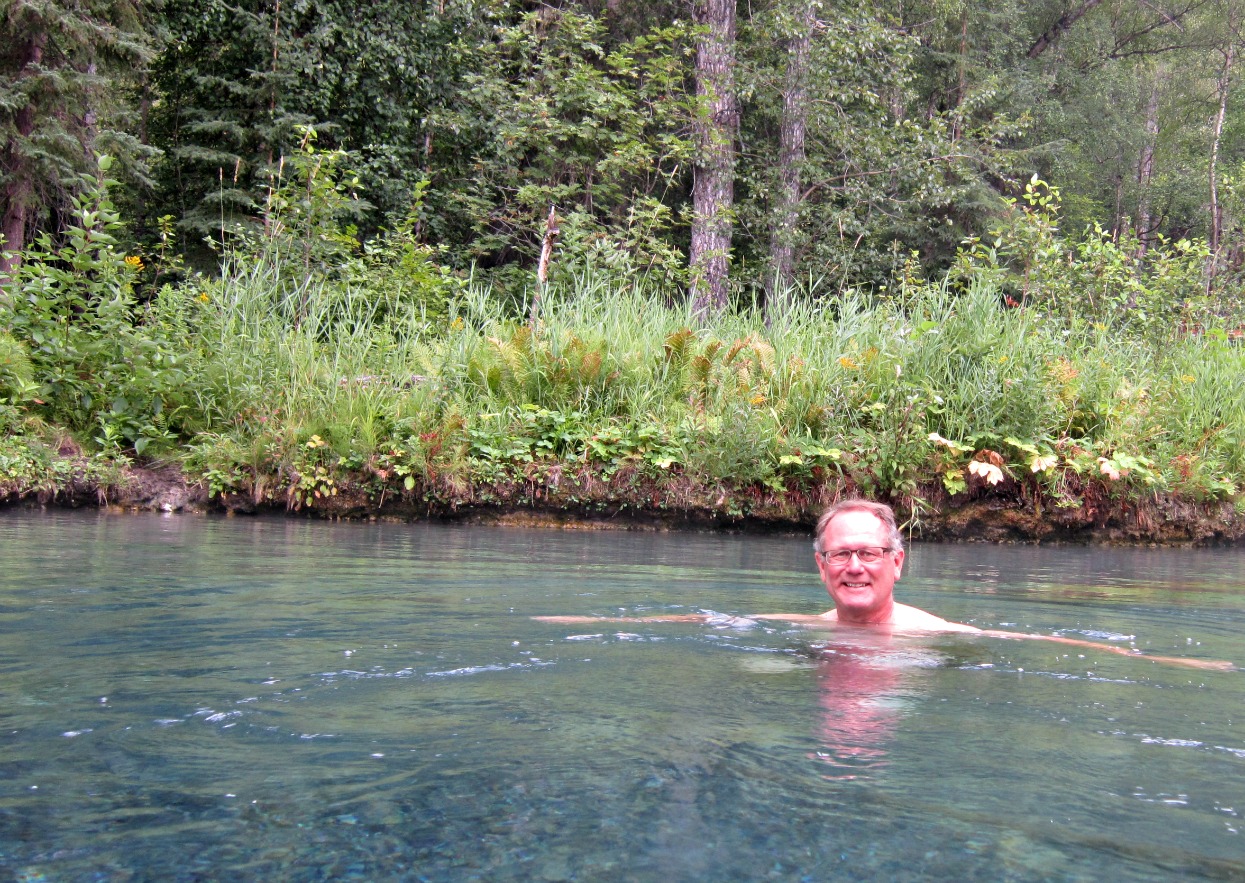 I thought I could get to the Laird River Hot Springs the day before and then go back to the Air Force Lodge. But it was 160 km away. Too far to go there and come back. Today, going to the Liard River Hot Springs was my main objective on the way to Fort Nelson from Watson Lake.

I got to the hot springs just after it opened at 8 am. There is a very cool wooden boardwalk leading down to the springs. 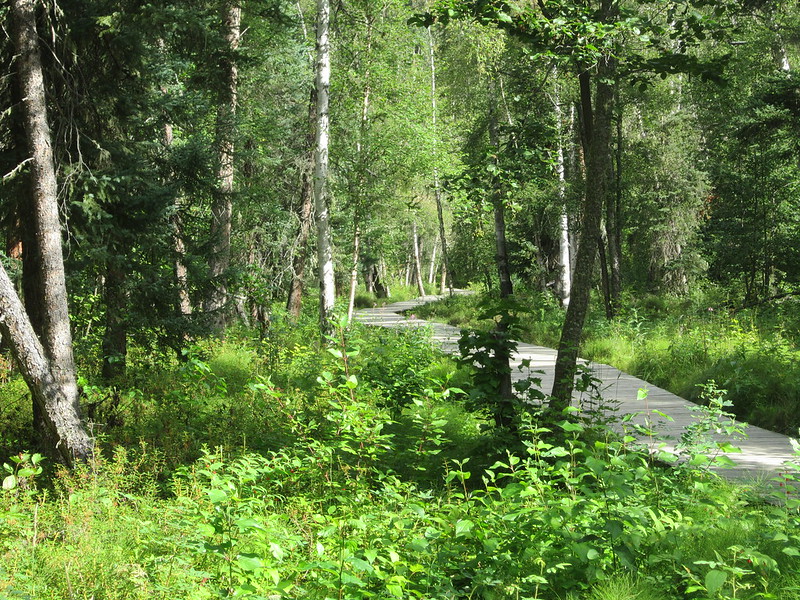 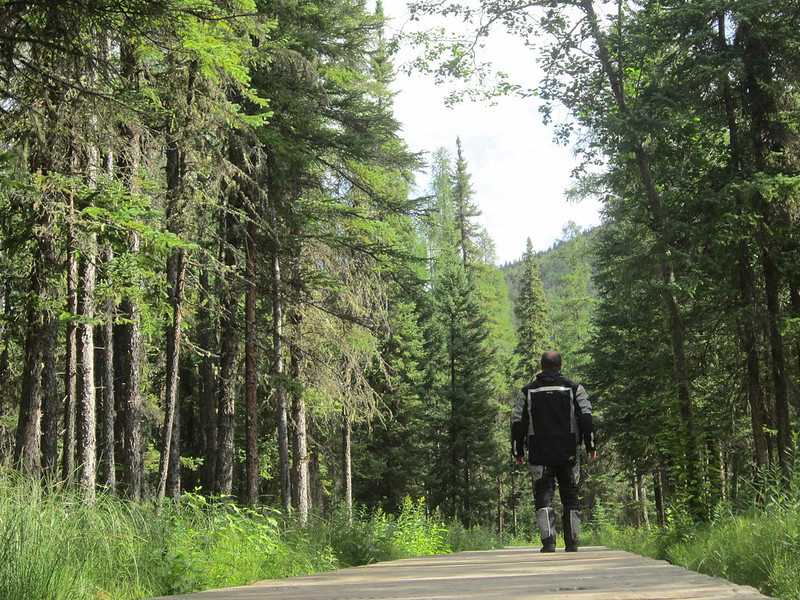 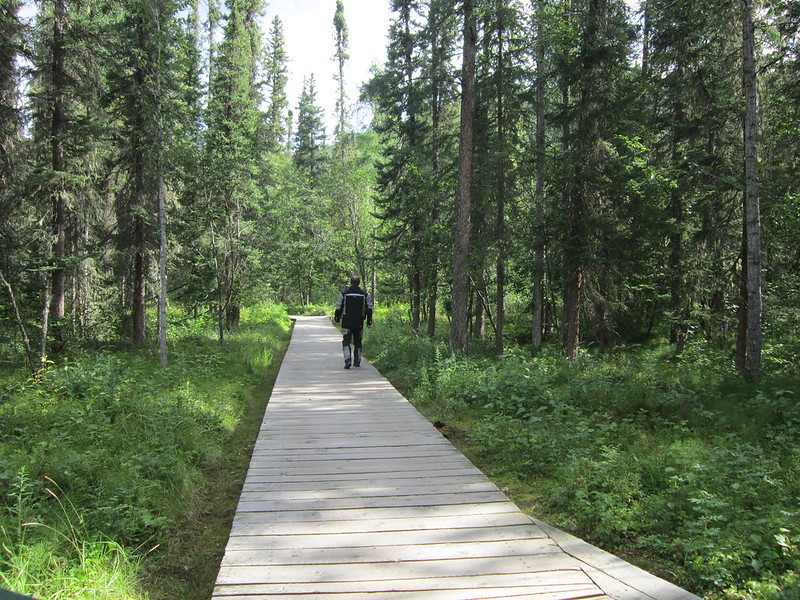 The springs are not situated in a cement pool like Takhini Hot Springs, but rather dug out in the ground. Pretty amazing. I first went to the right and took a step into the pool. Way too hot. I then tried the stairs down to the centre. This was just right. 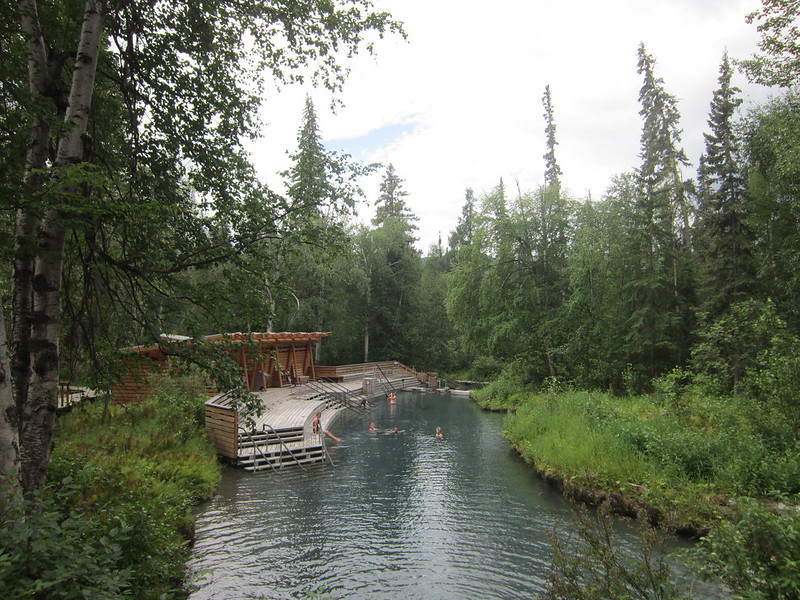 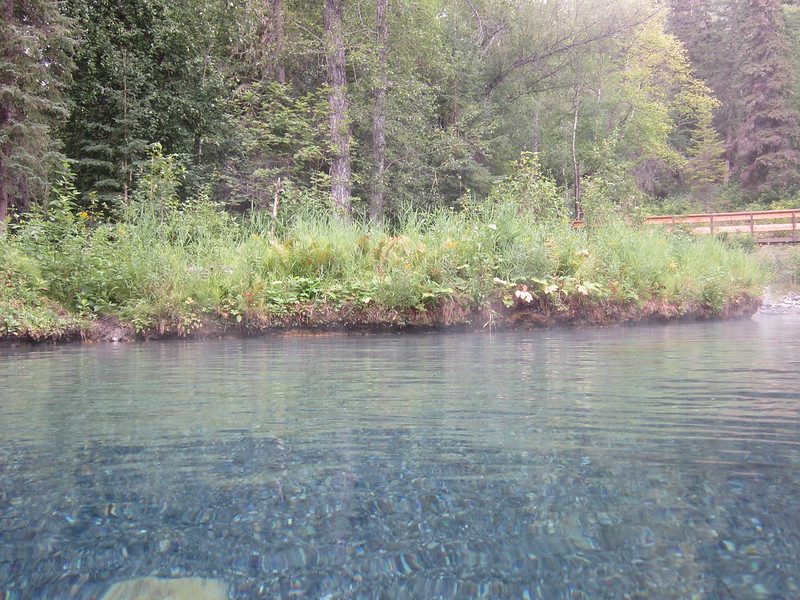 The bottom of the springs is covered in rock that doesn’t bring up dirt as you walk on it or kick it. The spring goes around a corner a bit where the water gets cooler but is still warm. 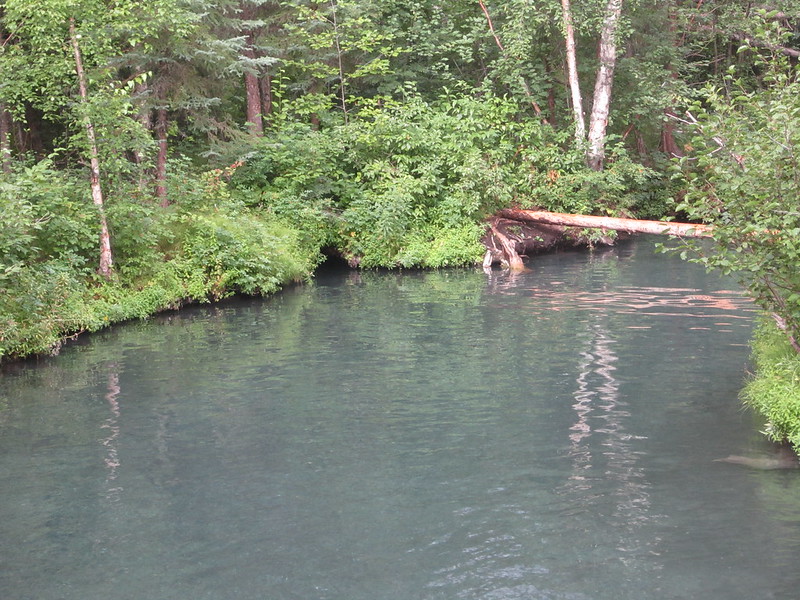 As more and more people arrived, I decided it was time to make my exit. Just as I was leaving I met a fellow motorcyclist who was going to attempt to get to Prudhoe Bay on his road tires. Possible if it doesn’t rain. But good luck if it does.

The woman at the Watson Lake information booth suggested I stop at Toad River for something to eat on my way to Fort Nelson. It is kind of a cool road stop. The ceiling was covered in hats. 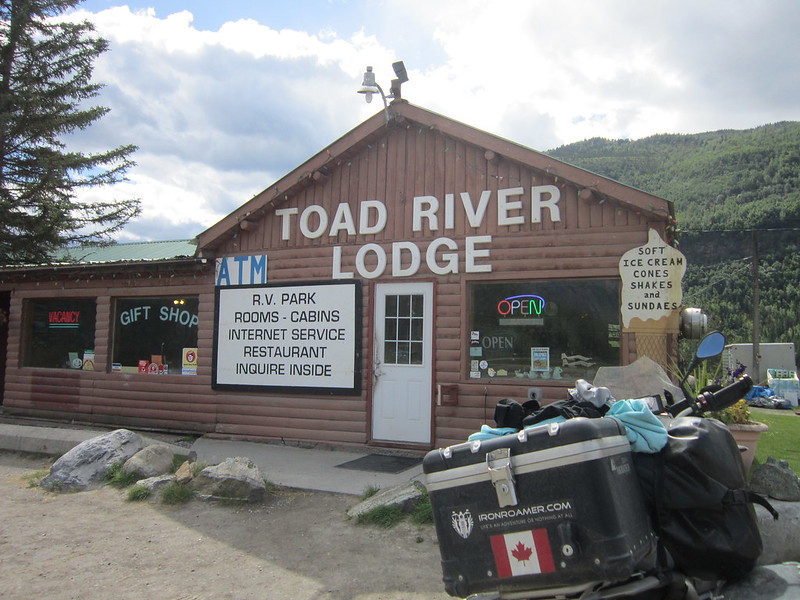 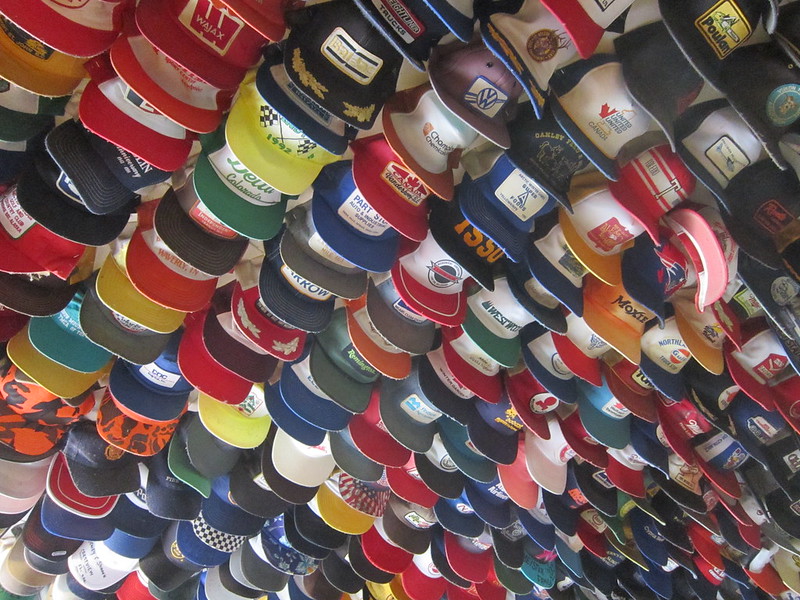 The staff were nice and the food was good too. At least the potato and bacon soup certainly hit the spot after another cool ride.

When I got to Fort Nelson the weather was nice enough to camp. The woman who checked me into the Triple G Hideaway was quite the character and had no problem teasing me. We had fun going back and forth. 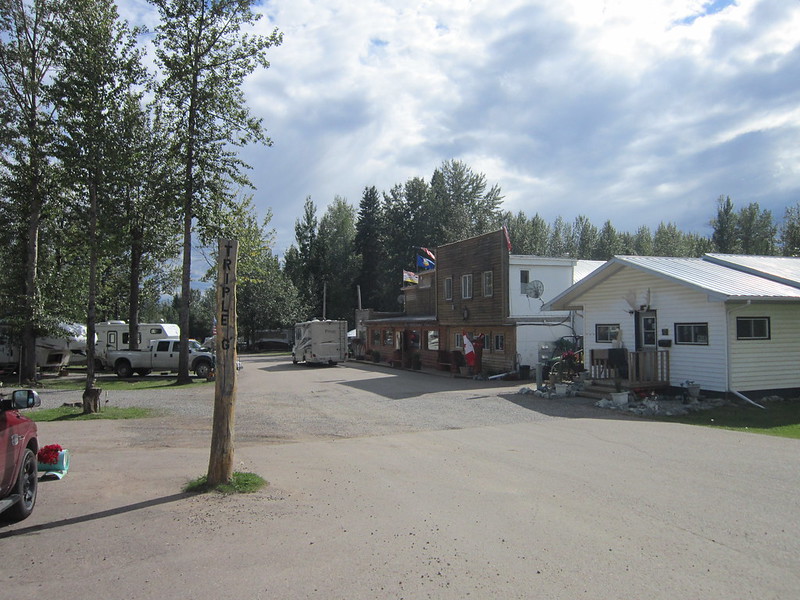 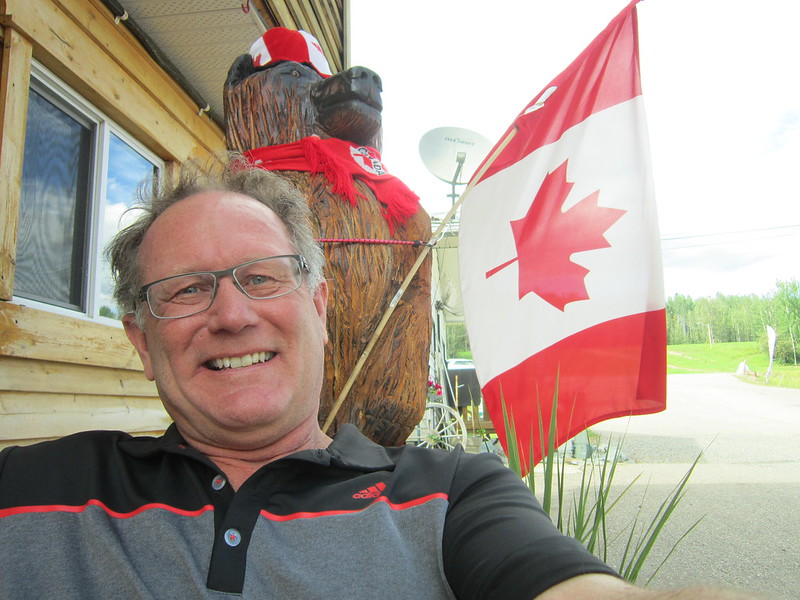 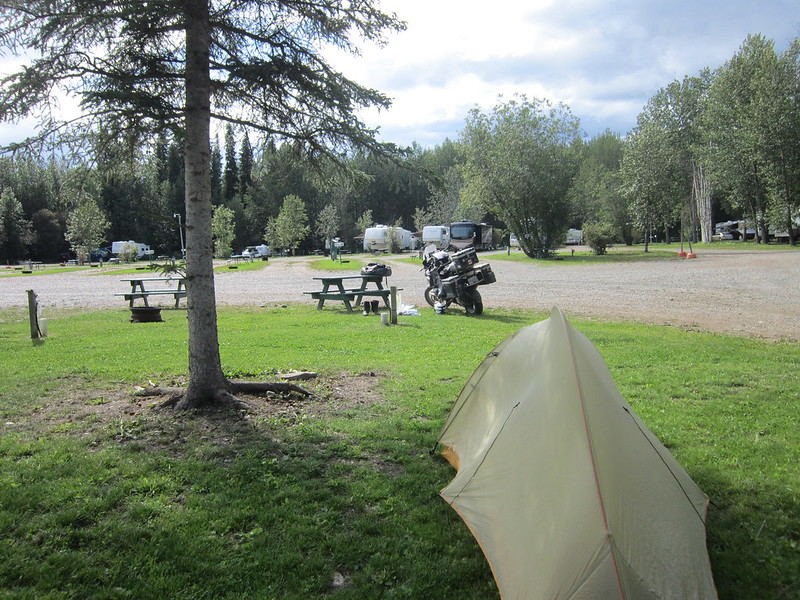 After setting up, and doing laundry, I decided to hit their restaurant rather than finding the A&W in town. The beer was good. The Newfie Fries I should have avoided. But they were so tempting. Newfie fries consist of fries, gravy, onions, ground beef, mozzarella cheese, and turkey dressing! No way I was getting through it all as it was a big serving and very rich.

The one disappointing thing during the day is that I saw lots of Bison on and beside the road. Ok …. That wasn’t disappointing, but what was is that I thought I caught them on my GoPro. When I went to down load the picture they weren’t there. OH Well , sorry, no pictures. 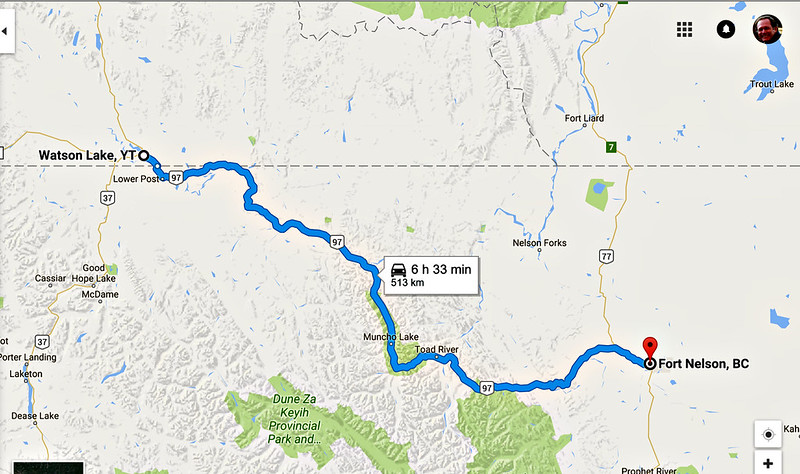