With the wedding now past, I turned my attention to my need for hiatus hernia surgery. My lingering fear was that I would be put on a waiting list and I wouldn’t have the surgery for months. Meanwhile, my bike and belongings were in Oaxaca. The temporary import permit for my motorcycle expired on March 28. I needed to have it out of Mexico by then.

I kept mulling options in my mind. Take a chance and fly down there and ride my motorcycle back home? This would end my trip 🙁 Perhaps I could just leave my stuff there and beg for mercy when I left Mexico with my bike. Then there was the issue of where I would stay while waiting. I couldn’t stay with my son in his small apartment long term. It was all very depressing.

My surgeon was Dr. Wen from the Surrey Thoracic Group in Surrey, BC. A lot of my fears were relieved when I had my pre-operative appointment with him. He was so kind, understanding, and accommodating of my predicament. We spent a long time with his assistant trying to figure out ways to get me in for surgery fast. No matter what though, if an emergent case came in, eg. lung cancer, I would take a back seat. We finally decided on a plan. I was booked for surgery in 2 weeks.

As luck would have it, the day before my scheduled surgery it was cancelled 🙁 We needed to work out another plan. One option was to book me into the hospital. Once there I would become a priority so to free up my hospital bed. Another Dr in the Thoracic Group, Dr. Ashrafi, had surgery time coming up that wasn’t booked yet. I took it and hoped for the best.

The day before my scheduled surgery I wasn’t to have anything to eat, and I had to attend the Jim Pattison Centre for blood work, xrays, CCG, and appointments with a nurse and the anesthesiologist.

The blood work turned into an ordeal. I can’t remember how many vials they took, but at one point I got faint. Many years ago I use to faint with needles. However, 15 years ago, after a month in the hospital with pneumonia and getting many needles, this went away. But it came back today.

There was quite the response to this … nurse, security, attendants, code blue, and a CCG. Well, at least I got my CCG without having to wait ha ha. I think it was all because of not having anything to eat and the stress of my situation.

After a bit of rest I was onto my other appointments. This was an all day event.

The day finally arrived and no cancellation. The two biggest fears I had about the surgery was the anesthesiologist putting a mask over my face to put me out, and having a tube put up my nose into my stomach and waking up to that. I let them know! ha ha. I just hate anything over my face. I panic. The nurse gave me some ativan while I waited.

I walked into the surgical room and layed down on the bed. I could feel panic starting at the prospect. The anesthesiologist was no wear. I just wanted this over with. Finally she came. Instead of putting a mask over my face she gave me an injection into my IV tube. I was out.

The next thing I remember was being wheeled into a room. My hands were velcroed to the bed. I wanted them loose! The attendants were yelling at me to stop pulling the tubes then ha ha ha. They undid my hands and I could feel them pulling the tube from my nose that led to my stomach. I felt relief at that.

The next thing I remember is being in the Thoracic Ward in the hospital.

I was in a daze for the most part as I recovered in the hospital. Lots of medication and only liquid food. The nurses were great. For a couple of days I had a student nurse and I was her only patient ha ha. So lots of attention.

They were going to release me until a complication developed. I got Arrhythmia. This required more drugs and more time in the hospital in the hopes it would go away. It did.

I finally got to go “home.” Home meant to my son’s place. I don’t have a home. Although home is really where ever you are when you are a traveler.

My son Nick is one of the most caring and loyal people you will ever meet. Many people would not know that about him. For the next 5 weeks he would be nurse Nick. 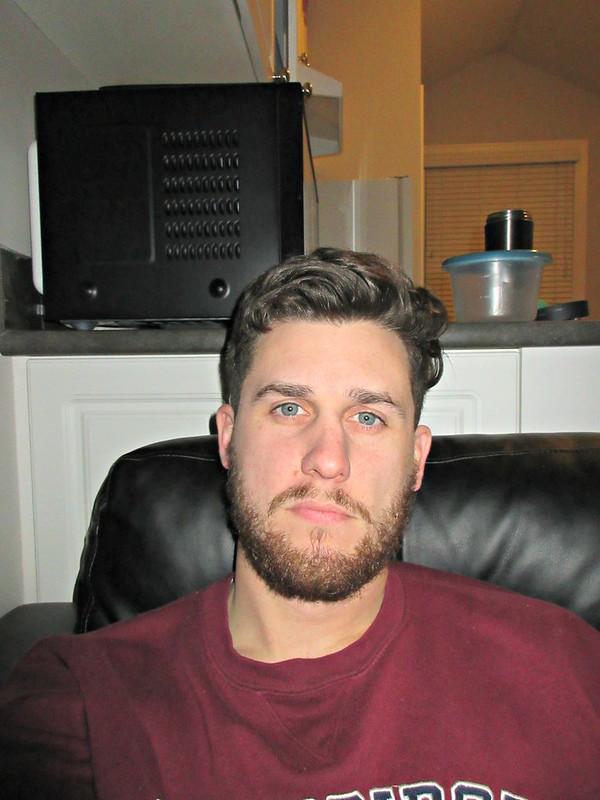 His place is not big. I slept on the floor. But I was very comfortable there. 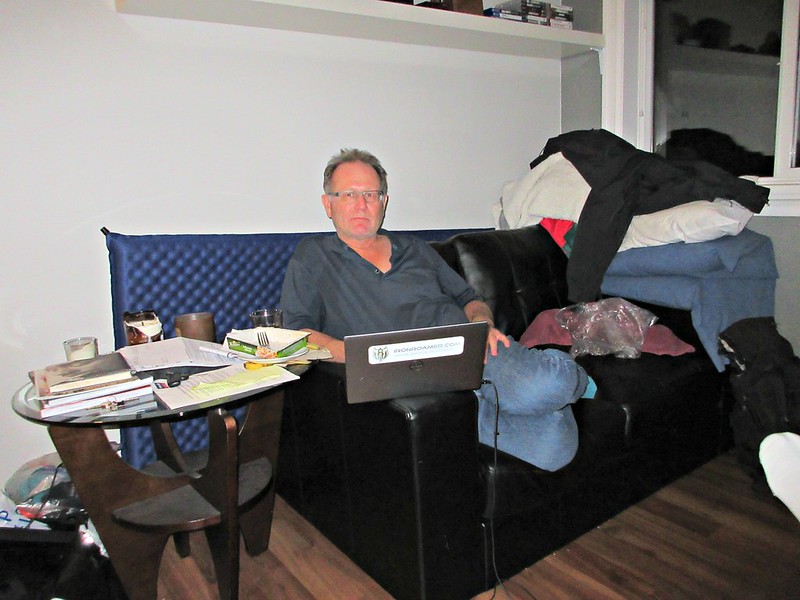 I spent my time watching the news, getting sucked into meaningless Facebook debates about Trump, watching Netflix, going to Starbucks, eating a fluid diet, and watching old time TV shows.

It was nice though being able to spend time with Nick. And a couple weeks later Carllee and Ian when they returned from their honeymoon.

I was also able to stay long enough to be there when my oldest son, Mike, and his family moved back to Vancouver from London, England. 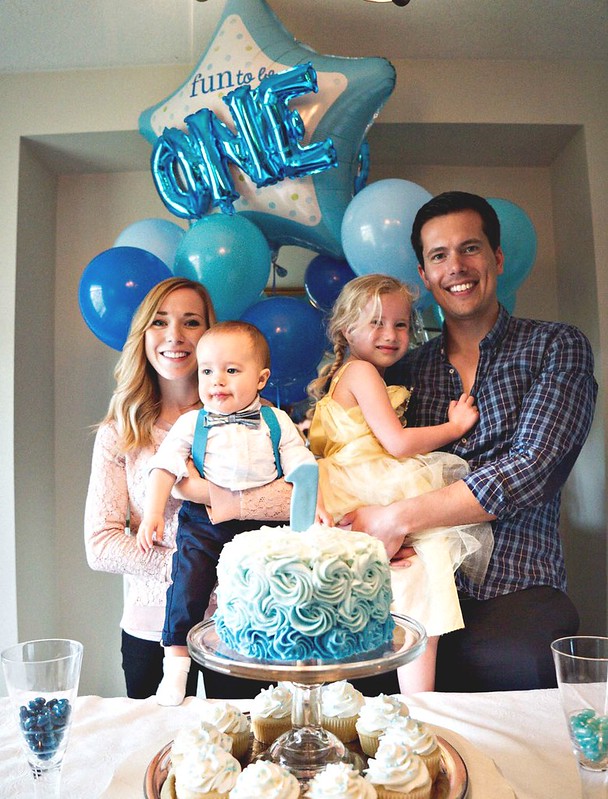 The time had finally come to fly back to Mexico. My 2 week trip home for my daughter’s wedding had turned into a 2 and a half month ordeal.

I had mixed feelings. I was becoming comfortable where I was at. And I especially enjoyed being with family. It was hard to leave. At least I was going back to familiar territory – Oaxaca. 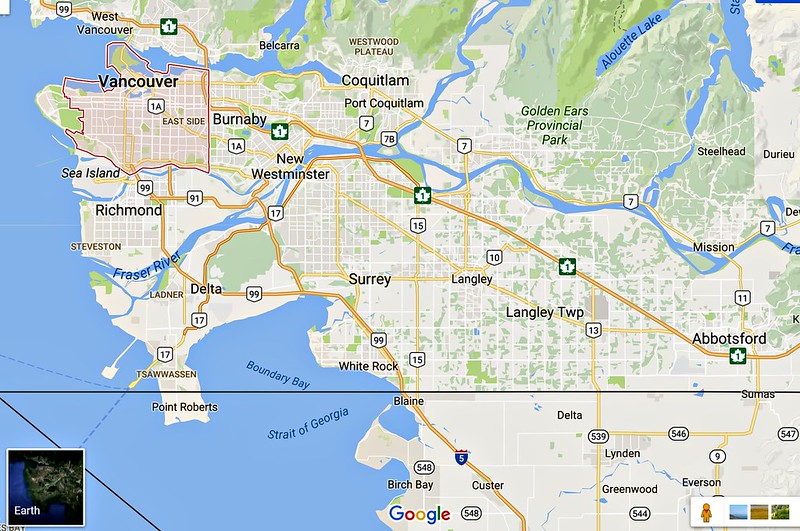 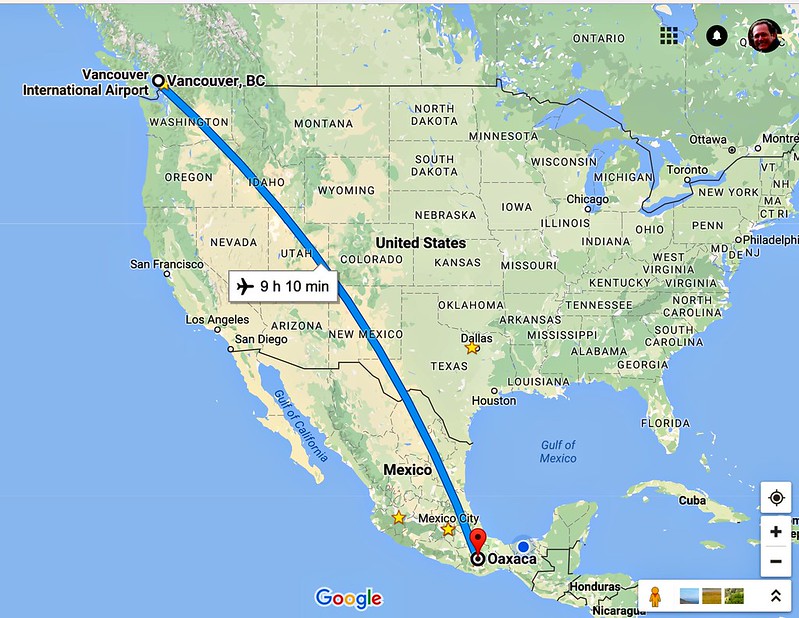